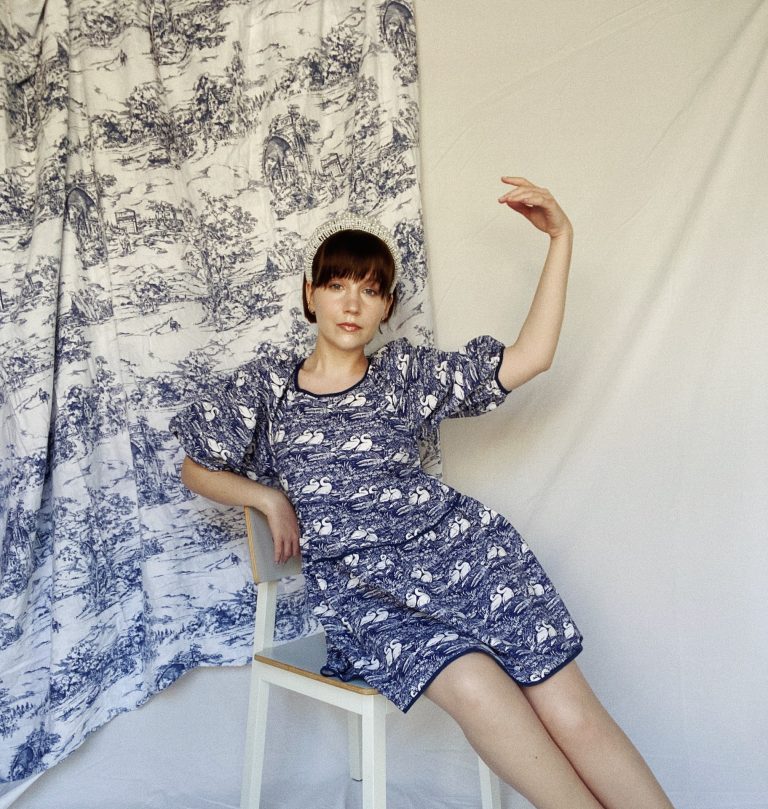 Life’s a ‘Movie’ with Anja Kotar

American singer-songwriter Anja Kotar returns with her first single of 2021, entitled ‘Movie’. A release that comments on the surreal world we’re living in right now. It’s yet another introspective release from the artist who has built up a loyal fanbase for her personal and relatable songs. In fact, it’s been a pretty incredible year and a half for Anja, who during that time has released hit after hit, consistently reimagining each production whilst staying true to her aesthetic. Simmering away just underneath the mainstream, you can’t help but feel it won’t be long until the world notices this exciting talent.

Since the pandemic struck much of the world in March of last year, our lives have changed immensely. Although my life doesn’t appear to be anywhere near entertaining enough to fit into a cinematic release, the surreal transformation and loss of freedoms borders on apocalyptic at times. So, for a release like this one, I feel like the song’s title is rather fitting. Speaking more on the release of ‘Movie’, Anja explained: “The concept of life feeling like a movie is something that has been on my mind a lot over the last year; from seeing empty shelves in grocery stores to the idea that it now seems outrageous to take the bus and sit side by side with dozens of strangers without a mask. These are all scenes we used to only see in movies and seemed completely impossible for us to experience in real life. I wanted to write a song that would capture this idea, but also do so in a more lighthearted way, looking at it from the lens of living inside of a movie.”

Anja’s back catalogue draws on a variety of personal topics that many can relate to, varying from toxic beauty standards, our generations relationship with technology as well as online dating. Her relatability has been the key to her success and yet here we are with possibly her most relatable release to date, as there’s literally nobody that isn’t living in this movie right now. This latest single also shows the true breadth of her vocal ability, changing tone and pace throughout, we see different sides of the artist.

‘Movie’ sees Anja’s empowered attitude, bold lyricism, and stunning vocals really come to the fray. It’s the latest powerful single taken from her upcoming EP ‘Songs From Isolation’, which will contain a series of tracks inspired by the last 12 months. That EP could very well be the moment the singers potential is realised, but for now the artist looks to 2021 with hope and positive energy, and if ‘Movie’ is anything to go by, this year could very well be her biggest yet.