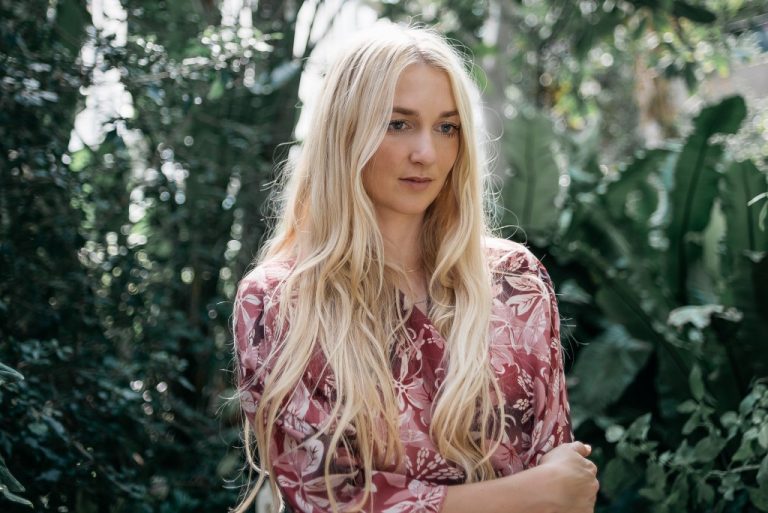 Marie Dahlstrøm | ONE TO WATCH

Following her successful collaboration with Tom Misch back in 2016, Marie Dahlstrom is set to release her very own EP titled KANEL later this week. With the beautifully crafted EP being written over the course of 5 days in the quiet mountains of Corsica earlier this year, it’s evident that Marie is a flourishing RnB and Soul artist with a lot to offer. The intense session with producer JNTHN STEIN showed nothing but dedication and passion from Marie; a passion that makes itself known within her cleverly constructed tracks and soulful chorus hooks.

From the lead single Bring Me Back to the final song Northern Lights, her collection of music provides a light energy, perfect for unwinding to this summer. Each song encompasses her effortlessly beautiful vocals that have previously been showcased during a number of her headlining shows. These took place earlier this year, in March, and were a complete sell out: clearly Marie is en-route to achieving the success story that we all dream about.

Dahlstrom’s inspiration behind the new EP came from wanting to contrast her previous release with more light-hearted soul/jazz vibes, essentially moving her away from a period of ‘reflection’.

She explained, “The Nine EP represented quite a reflective time for me, compared to when I created KANEL. With this projected, I wanted to achieve a feeling of summer, and perhaps a more light energy, with songs that people can play in their cars with the windows down haha. This is why I chose to work with JNTHN on this project, I think he is excellent at creating big vibes.”

KANEL has been available on all digital platforms since July 13th and Marie has also disclosed her hopes for a future album during an interview with Lock magazine. However, in the meantime, Dahlstrom is set to perform at Omeara in London on the 20th September, which will include a full live band and a variety of harmonies – there’s seemingly no stopping this artist on the rise.