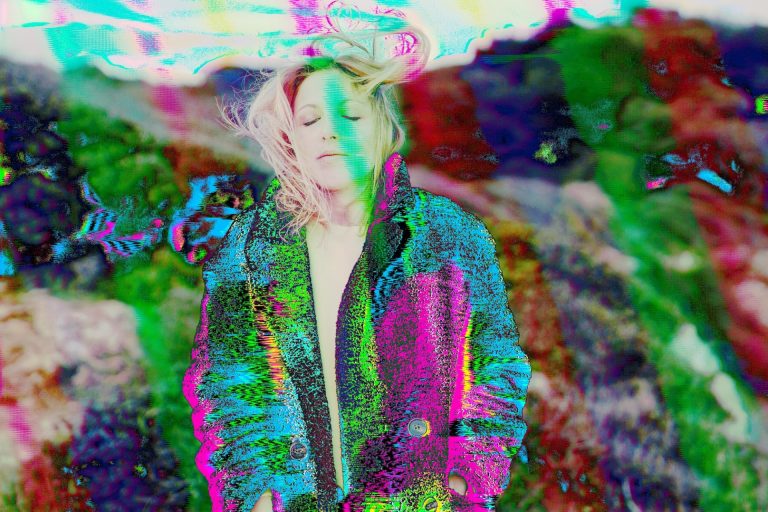 The first few tones of ‘Glitch At Dark,’ a new single by the multi-faceted artist Matilde Davoli resembles the sound of Billie Eilish’s ‘When We Fall Asleep Where Do We Go.’ However, the song’s development with explicit jazz references and Davoli’s enriched vocals make it a fascinating listening experience.

Former singer and guitarist of the band Studioidaovli, Italian born and bred Matilde Davoli, is introducing her upcoming album ‘Home’ due to be released on November 5. ‘Home’ will reflect Davoli’s thoughts and feelings about moving between London and Salento.

The previous release ‘Sine’ found Davoli discovering home within herself, whereas ‘Glitch At Dark’ explores nightly landscapes and illustrates her cathartic experience during a dark and storming day in a London hotel.

The accompanying ‘Glitch At Dark’ music video challenges all norms with a high artistic depiction and hypnotic arrangements. Matilde Davoli shares her input: “Beating glitchy digital corals grow softly. Their waves create a lost choreography in a dark scenery drawing the shape of a woman dancing in an aquatic ballet. The live matter around her becomes a protective shell in this space where the night wakes up old devils”.