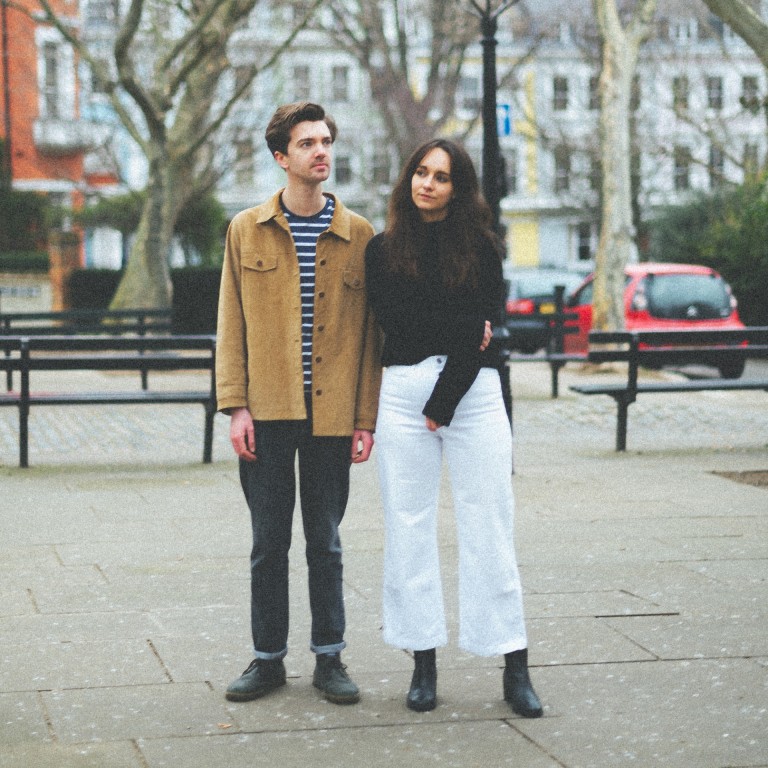 Me And The Moon Deliver Nostalgic Indie Sounds on ‘Fast Lane’

Opening the track with assertive drum beats and strums of the guitar, Me And The Moon arrive at nostalgic Indie territory on ‘Fast Lane’ with the refreshing twist of charming female vocals, perfectly elevated by affirmative harmony. Commonly found performing live as a five-piece, Me And The Moon’s immersive sound is sure to be a winner, with festival slots and more shows in and around London on the horizon.

Talking about the inspiration for the song, Me And The Moon share:

“Fast Lane is one of those dreaded lockdown songs that every songwriter has written,” explain the duo. “But its actually about the positives we took from that time; being forced to stop and look at where things are going and realising that you need to ‘take your foot off the gas’ to enjoy life and not just always be looking for what’s next. It’s about how important it is to be in the present.”

The duo have received ample praise from tastemakers, including a feature as Bandcamp’s New & Notable, and with support from the likes of John Kennedy at Radio X and Amazing Radio. The duo cana also boast support slots for the likes of Marika Hackman, Lewis Watson and Flyte on tour, as well as performing at BBC Radio 2’s CarFest South, Isle of Wight Festival and Victorious Festival. Undoubtedly one to watch, Me And The Moon are rapidly proving their prowess.