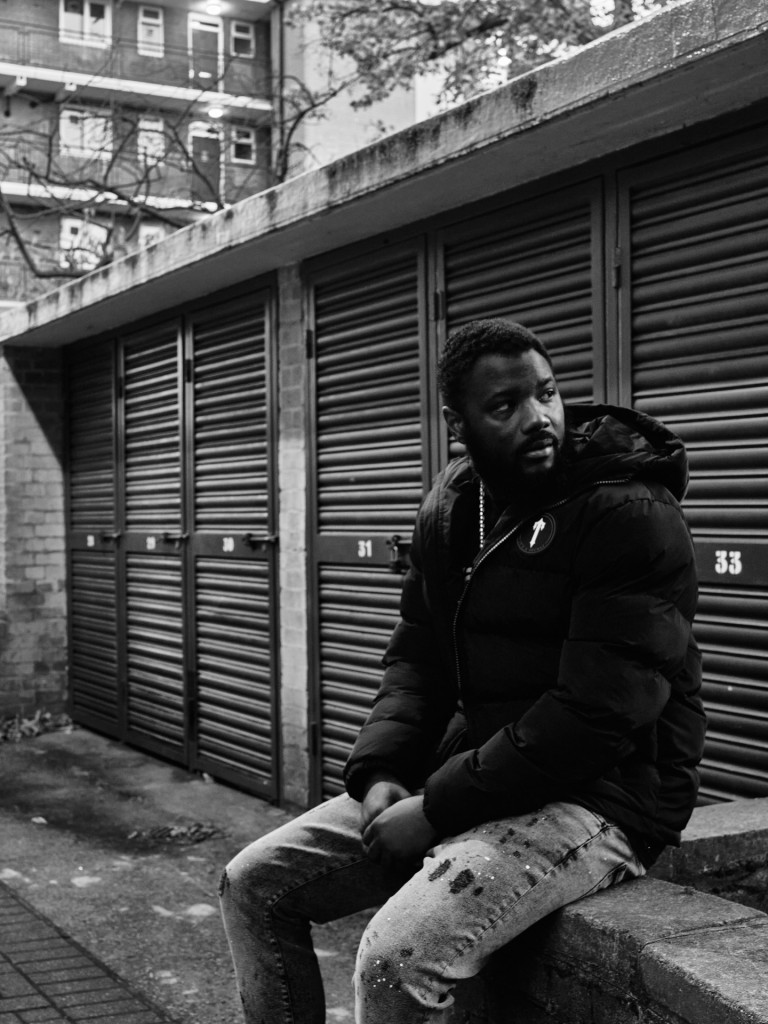 Skeamer Continues a Screamer of a Year with Black Roses

Battersea’s bastion of bafflingly intelligent lyricism is back with a hauntingly humble and self-reflective record titled Black Roses. Over the last year, Skeamer has silently been whipping up an elegant excursion into the fundamentals of Drill, dissecting the dogma’s of his postcode and the struggles sent his way on the road to national relevancy. Underpinning the poignant perspectives portrayed throughout Black Roses is an 808 saturated soundscape of bare-chested beats, courtesy of Skeamers creative collective OJB, once again reiterating how he never moves alone, instead, remaining flanked by his family of familiar faces in the UK scene.

It’s fair to say Skeamer has had a screamer of a year, syncing and linking with a spattering of the most prominent players in the game, both on this project and across a slew of standard-setting singles. Everyone from Scorcher, Snap Capone, Ard Adz to RM, JB Scofield and Score Beezy have felt the fervent force and wheel worthy presence of Skeamer in recent months. However, it’s perhaps the unexpected addition of Grime juggernaut Potter Payper to Black Roses feature list that tops Skeamer’s brazen collaboration catalogue. These two titans of terror unite for a mind-melting performance on ‘Cold Night’, a doom-fueled duet that oozes a grim reaper aesthetic, closely embodying the tantalisingly twisted cover adorning the album. Also mirroring the melancholy minutiae of Black Roses’s central thesis is the pathetic fallacy laden track ‘When it Rains it Pours’, a creeping interlude that opens the project by delving into the dichotomy of Skeamer’s understanding of fatherhood, poverty and hood politics.

It seems as if Skeamer’s time in the booth hasn’t distracted him from the less glamourous fundamentals of the industry, gracing the infamous US YouTube series No Jumper as well as attaining acclaimed endorsements from DJ Target, Sian Anderson and Kenny Allstar. Nevertheless, there are no empty calories in his climb to rap pertinence as his production prowess and affinity for all things authentic continue to form the foundations of his must-watch rebel of the road reputation.