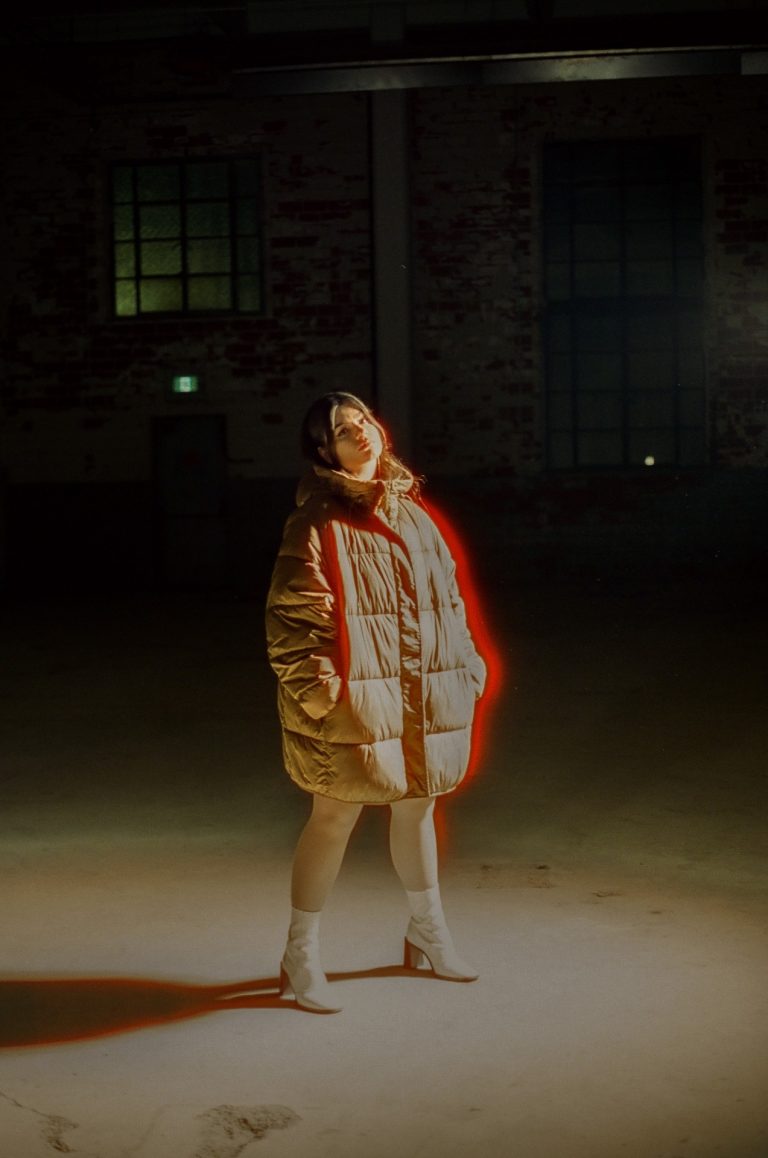 2020 will be a year that’s forever remembered, but few will remember it positively. A global pandemic forced us to seek refuge in our homes, locked away from family and friends. By all accounts it was a totally unnatural experience. However, for Canadian singer-songwriter MINOE, the year offered a roller-coaster ride that ended with a creative breakthrough which resulted in her latest single ‘Crazy’. Inspired by her time in isolation and the end of an abusive relationship, the song encapsulates an artist that took refuge in loneliness, knowing that it’s better to be alone than with bad company.

Sonically, ‘Crazy’ is a minimal, alt-pop gem that sees MINOE offer her most powerful vocal display to date. It’s a release that’s introspective in its approach and tackles issues we can all connect with. Unafraid of tackling darker themes of abuse, for MINOE, it was a case of turning those emotions into something powerful. “My creative breakthrough happened in August 2020, about a year after the relationship had fully ended and well into Covid isolation.” The artist explains, “I think I finally had enough time to process everything that had happened between the abuse and quarantine. When that happened, I started feeling so grateful and so in my element! Every part of me felt like I was exactly where I needed to be, and the inspiration just poured out of me. I needed A LOT of time alone with my thoughts to get to that point and quarantine kind of forced me into processing things I maybe wouldn’t have processed for a long time, which I hated at first! But ultimately, I’m happy with the result.”

Describing the process of making the single as “a symbol of diamonds forged under pressure. I’m so proud of the work I did and despite everything that happened I’ll remember last year as difficult but very transformative.” MINOE’s intricate approach to songwriting leaves nothing untouched, it’s personal and powerful. It’s also empowering, sadly there are many people out there unable to leave abusive relationships right now, ‘Crazy’ shows there is light at the end of the tunnel. Perhaps more than anything, this single shows that the best creative outcomes often stem from your darkest hours, and evidence to never give up on your dreams.

Now that ‘Crazy’ is out in the world, MINOE looks ahead to the release of her debut EP later this year. With several singles now under her belt, she’s proved herself to be an incredibly skilled songwriter with an explosive voice to match. Expectations will have grown after ‘Crazy’ but I’m sure she’ll continue to blow us all away. “This year I’m bringing all of the writing and reflecting I did and releasing it to the world! I do have a debut EP coming this summer!” The artist states, “it’s been a long time coming so I’m excited to finally share these songs and hopefully help and connect with some people in the process. My favourite part of making music is helping people feel their true feelings. I love hearing how it may have guided someone through something or how they connected to it despite having an entirely different situation than mine.”

You can hear MINOE’s latest single ‘Crazy’ below.