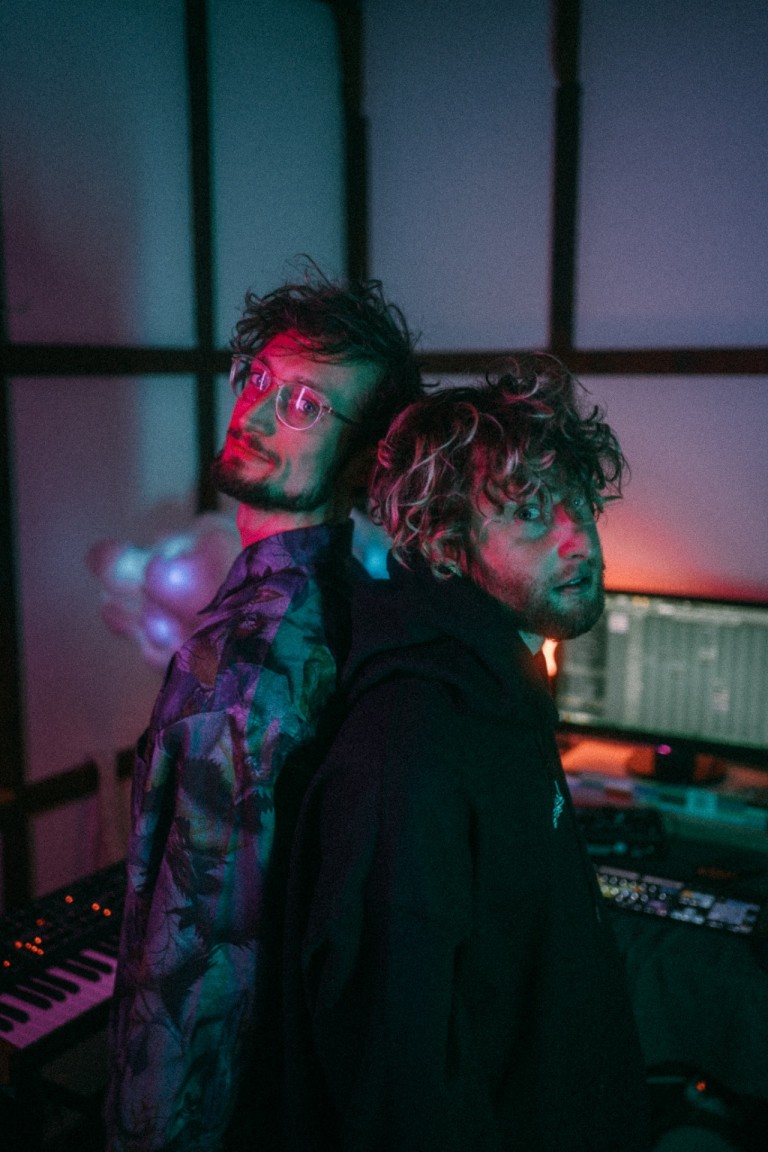 Moglii, the multi-talented German musician teams up with fellow countryman, and classically trained violinist, TONG, on the single ‘Space Birds’. The result of such a collaboration sees two unexpected sounds merge to create a unique blend of pop and electronica. The track also showcases both artists experimental tendencies, combining Moglii’s vocals, alongside the symphonic sounds of the violin, with the addition of left-field recordings of birds, seized from a bush. Such an approach takes the listener on an ethereal journey, symbolised by the softness of wild and supernatural sounds that simmer beneath the surface.

On the creative process behind ‘Space Birds’, Moglii and TONG state: “We both spent a lot of time together. One day it so happened that we walked past a hedge. To our acoustic astonishment, there were countless small birds in this bush, and we were able to record them at close range. When we got back to our cabin in the woods, we first played with the birds, started inventing beatbox and space synth sound and gradually wrote the song. Thematically it deals with freedom, love, and the feeling of floating above the world. We think we should all feel like space birds once in a while. We went to a beautiful dwarf house in the middle of the nature to produce new music for two weeks. That place was a bird’s paradise and we had a few stunning field recording sessions that inspired us to write this song. We put our focus on a danceable flow, using beatbox, birds and other nature sounds to create a clattering beat being inspired by the sound of Fat Freddy’s Drop”.

‘Space Birds’ is the epitome of two polarising artists coming together to create something totally different. It certainly builds upon Moglii’s sound which he’s called ‘Organic electronic’ centred around a modern mix of warm beats, analogue synthesizers, and soulful vocal samples. With millions of streams between Moglii and TONG, they’ve proved themselves to be infamous producers, and ‘Space Birds’ only cements that reputation further. Let’s hope there’s another collaboration on the horizon.