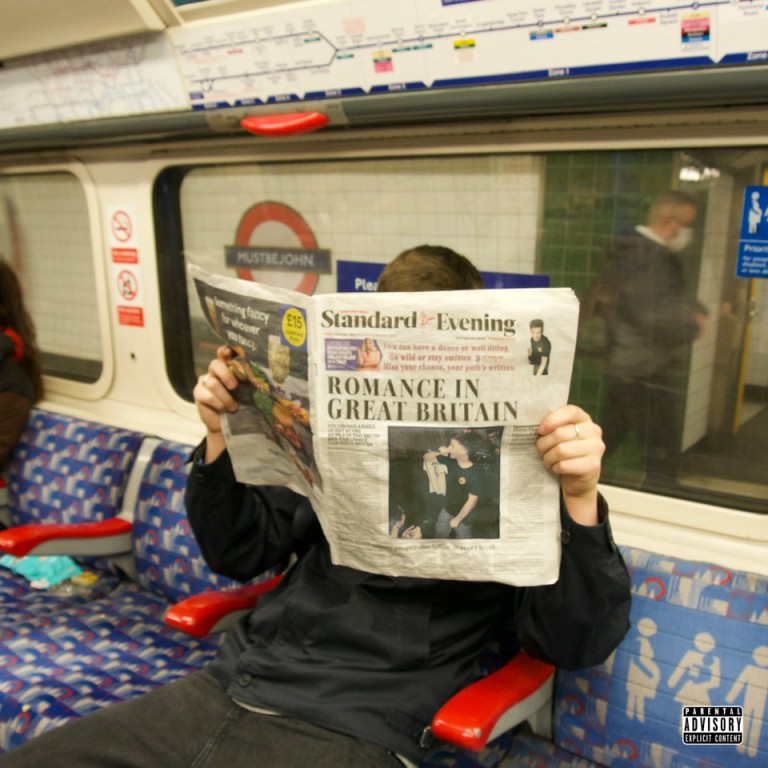 The Laid-back Charm of mustbejohn on ‘Romance in Great Britain’

Hertfordshire born and bread mustbejohn returns with the flawless title track and accompanying video from his highly anticipated EP “Romance in Great Britain” set for release later this year.

Shot in a London pub, the visuals show locals and their everyday interactions, drawing beauty from the mundane, with the analogue 90s feel offering a social commentary look-in as John performs to camera.

Painting vivid, British street-life pictures, mustbejohn opens the track with “Romeo and Juliet in TN’s, hook up every now and then, but decided to be friends.” Having built a reputation for his ability to seamlessly blend genres, John combines Brit Pop influences with laidback, fresh production: syncopated percussion and nostalgic guitar chords lay under John’s blunt vocals as he tells the frank story of a modern-day romance. Building to a signature hook-y chorus, “Romance in Great Britain” will continue the emerging artist’s exciting trajectory as one of the UK’s compelling new names.

Speaking on the track, John states: “I wrote Romance in Great Britain as a sound track for your make ups and break ups. It can be exactly what you need it to be, when you want it. I’ve seen romance take many different shapes and forms in my time so far and each of those that I’ve witnessed are what inspired me.”

After a successful year of releases, mustbejohn’s last EP “I’m In If You Are” has raced to over a million streams and counting, igniting what feels like a significant new name in the landscape. With a natural gift for storytelling that’s resonating every further with each subsequent release, 2022 looks set to be a milestone year.