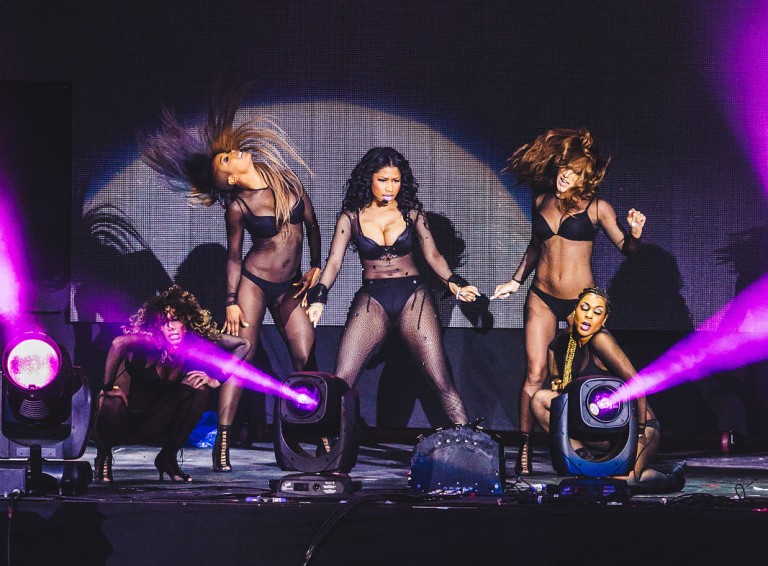 Gopuff delivers Wireless, Europe’s biggest celebration of contemporary black music, returns to the UK bigger than ever in 2022, taking place at three sites over two weekends. The nine days of music starts on Friday 01 July – Sunday 03 July at London’s Crystal Palace Park and continues the following weekend with simultaneous three-day events in London Finsbury Park and Outdoor at the Birmingham NEC across Friday 08 July – Sunday 11 July.

As if that wasn’t enough to get your heart racing, Wireless 2022 has announced even more of the hottest names in hip-hop, rap, r&b, rap, trap and grime including Playboi Carti, Roddy Ricch, Burna Boy, Little Simz, Polo G, Summer Walker and more. Wireless is renowned for creating ‘I was there’ moments and in 2022 will be the only place to see many of these names in the UK. Tickets will be exceptionally high demand and fans are encouraged to buy early to avoid disappointment.

BBC Radio 1Xtra will be partnering with Wireless for the very first time, broadcasting live from site and bringing listeners all the action. With exclusive backstage interviews and performances, the 1Xtra DJs will also host stages and provide live DJ sets.

If you’re anything like us, you’ll already be making a detailed plan of which shows you’re most looking forward to across this epic 9 day event so here’s your breakdown:

They will be joined over the course of the weekend by the incredibly in-demand Playboi Carti and pop-rap sensation Doja Cat. As well as UK exclusive performances from massive names The Kid Laroi, Lil Uzi Vert, Don Toliver, Trippie Redd. The acclaimed BRIT award winning Little Simz will hit the Wireless stage for the first time, the versatile Roddy Ricch andGrammy nominated Baby Keem are set for their first shows on British soil. As well as UK exclusive sets from Gunna, Kali Uchis, one of the most exciting voices in r&b Snoh Aalegra plus more to be announced.

Cardi B is set for an electrifying headline set on the Friday night. R&B superstar SZA is confirmed for her first ever UK festival headline set in a special European exclusive appearance. Closing out the Sunday at Finsbury Park is a European Festival exclusive and hugely anticipated set from rap queen Nicki Minaj.

Wireless Festival returns to Birmingham for the first time in eight years, taking place at a brand-new site outside at National Exhibition Centre, specially created for the biggest celebration of contemporary black music and the full Wireless experience with no wellies in sight.

Dave will headline Friday having cemented himself as a bona-fide generational talent at the top of UK rap’s apex. Rap and pop-culture queen Cardi B will bring the energy with a huge hits-fuelled headline show on Saturday. Headlining Sunday outside at Birmingham NEC is a UK exclusive set from rap royalty J Cole.

Don’t miss out! Get your tickets on www.wirelessfestival.co.uk
Read our 2021 Wireless Festival recap here