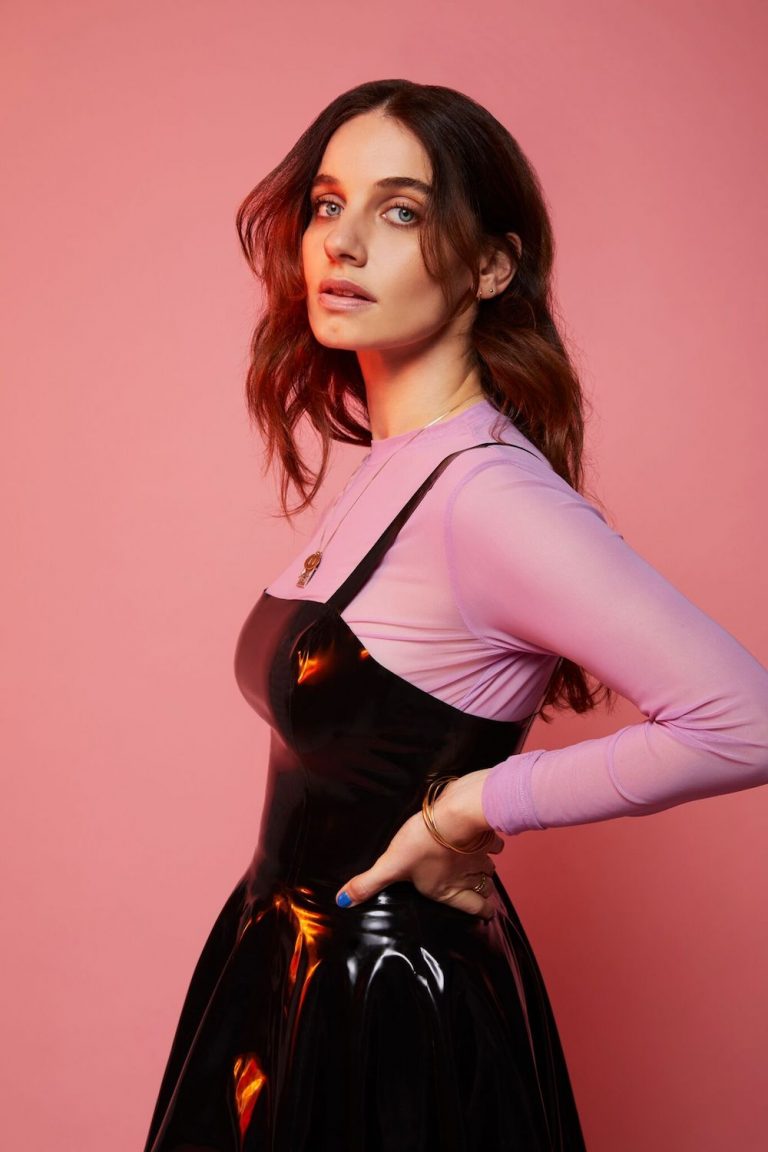 From the beautiful country of Australia to the South West Four stages in Clapham Common female DJ and icon Nina Las Vegas will be rocking the turntables on Saturday 24th of August. Half-way through her European tour, Nina uncovers the festival insights on her latest performances and what’s to come for London’s South West Four festival.

How have your travels around Europe been so far, any English traditions your still yet to try?

I have been living out of a suitcase since September 2018, so it’s hard to consider it travelling anymore! Having said that, while in England at the start of the year I tried to do a bit more tourist stuff which included lots of Sunday Roasts and also spending a lovely day at Hampton Court Palace.

Travelling from Australia to America and Europe must get pretty hectic during festival season, what are the three essentials you can’t live without when your performing shows back to back?

I live in good, yet comfortable sneakers. A pair I can wash and run in (easy with Nike!) and a pair I can keep for slightly less muddy shows (my favs are my Prada Cloudbusts!) I also travel with a drink bottle and keep cups, as I’m trying supppper hard to not add extra waste into the world.

What’s the best/hardest thing about performing live on stage in front of a huge audience?

Sometimes the distance to the crowd is so far (barriers/security) that it’s hard to really feel engaged. You have to just trust the audience is loving it!

You’ve supported some incredible tours from Diplo and Post Malone to Cashmere Cat, what your craziest tour memory?

Diplo is an adventurer, so on our days off, we’d drive to a weird beach or kooky cafe. Cashy is a good friend and loves great food, so we ate really well on tour!

What do you think emotionally connects people with underground dance music?

I think as it’s typically a dark and late night adventure, it’s super easy to lose yourself in it. When you meet people with the same attitude, you can make friends for life! I have!

NLV Records is making some huge strides in underground dance music and has come a tremendous way in only 4 years, what’s been your proudest moment of the label so far?

There have been constant highs, however, it always excites me more than having people reach to songs I’ve released in my set. It’s super special.

With your latest track ‘Lucky Girl (feat. Swick) you explore making underground dance beats with a piano, what inspired you to do this?

I had had a pretty emotional week and decided to write only on a keyboard. I never thought it would be anything I could release, but Swick was so positive we could make it work… and we did!

We are very excited to see what you pull out of the bag for SW4 festival this summer, can you give us an insight into what to expect from your set?

I have been playing a little harder and raver-y later. Still with my bubbly flare, but tougher.