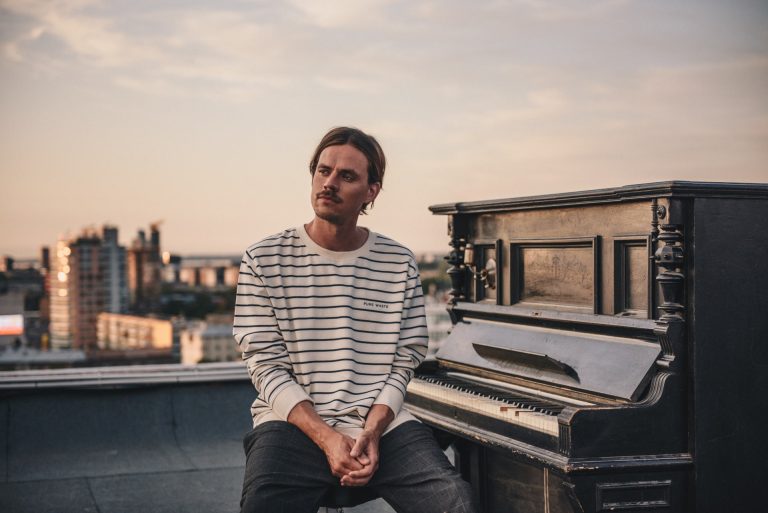 Estonia’s NOËP delivers hazy, summer drenched single ‘Head Out of the Water’ Channelling the signature soundscapes of artists like James Hersey, The Blaze and Rüfüs Du Sol; fusing elements of 80s led pop with R&B and disco, ‘Head Out of the Water’ is a feel-good production led by seamless melodies and dreamy vocals. Already a recognised star in his homeland of Estonia, where he won Pop Album of the Year at the Estonian Music Awards for his debut EP ‘Heads In The Clouds’; NOËP’s trajectory is on the rise having amassed over 20 million streams on Spotify alone.

New single ‘Head Out of the Water’ represents a shift into a new musical direction. “I took some time off to focus on writing at the end of last year and after the song came about, it was clear to me where I’m headed. I believe its uniqueness will stand out from my previous tracks and the upcoming journey will be exciting for both me and my fans.”

Having cut his teeth directing several commercials, videos and films, NOËP’s drive to tell his own stories is evident in his self-directed music video. “I feel like my background as a film director influences a lot of my song writing. The storytelling has a specific structure which is usually inspired by the aesthetics of film screenplays.” Check out the new music video for ‘Head Out of the Water’ now.