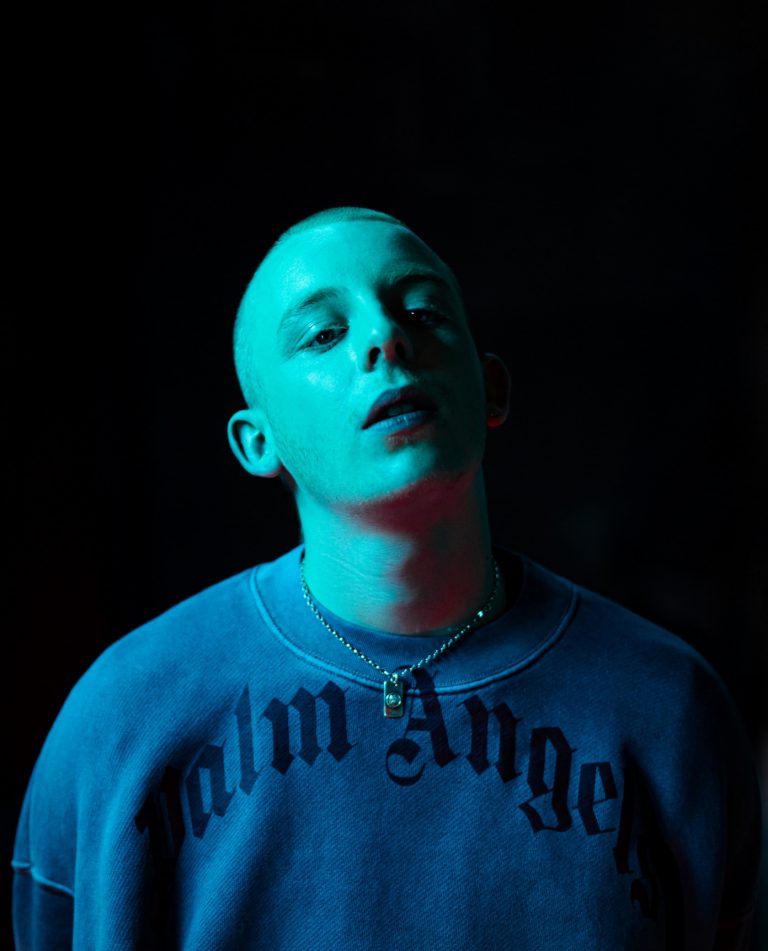 Rufus has arrived to make his mark on UK R&B with the silky tones of his debut single ‘One Eye Open’. As first impressions go, few have bounced onto the scene with the same level of veteran-like professionalism as Rufus Mackay. Buttery smooth vocals strung delicately across a bass-heavy trap/R&B fusion beat give a well-rounded sound to the track that would lead you to believe that this is the work of a seasoned MC, rather than a debut track from a promising up-and-comer.

Aside from raw talent, the adept level of artistry on display throughout the track can be explained by the all-star calibre talent Rufus has wisely surrounded himself with. ‘One Eye Open’ was written in collaboration with experienced wordsmiths Jermaine and Justin from Black Saint whilst the legendary Producer tandem TheElements brought a gritty and textured beat to the table. Famed for their work with Stormzy, Headie one and Tion Wayne, TheElements are carving out a bold legacy for themselves in the scene…no small part of which is down to their impeccable eye for talent like Rufus.

Beyond the surreal creative talent surrounding Rufus he also finds himself encircled by the top tear managerial team of TAPE London as they embark on their new venture ‘TAPE Music Group’. If you need further proof that Rufus is someone to take seriously in UK R&B, you need not look any further than the fact that he is the first-ever signing to the TAPE Music Group, setting the tone for all future signings and endeavours. When asked bout the landmark signing, Rufus explains, “This song was instrumental in me securing my deal with TAPE and so it means a lot to me, it was also pretty much the first time I was doing music on my own and forging my own sound”.

Originally hailing from a small sleepy village in Wiltshire, Rufus’s path to releasing this debut track has been anything but easy. ‘One Eye Open’ is the story of the trials, traps, and tribulations he faced on the winding road to release day. Speaking about the creative motivation behind the track, Rufus explains, “Late in 2019, some people I was associated with pulled some weird moves on me, and wrongly or rightly, I felt they took me for granted, it left me feeling confused and pissed off. Even though the song was written from a place of negativity, I turned those negative feelings into a positive as well as a banging song that allowed me to reclaim my spirit”.

All good music is an artist’s attempt to convey their painful and joyful thoughts and experiences in a way that captivates those who did not experience them first-hand. Rufus’s ability to turn a personal negative into a track that we can all resonate with, particularly at such an early stage in his career, is just one of many reasons he is a must-watch artist in today’s UK R&B landscape.