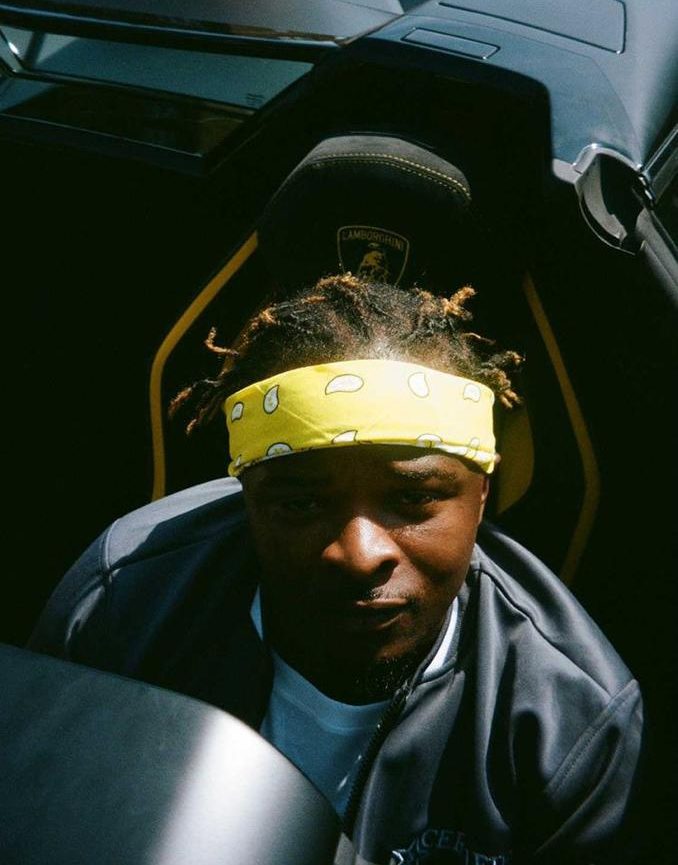 On The Rise: ROSCA

Rosca is a voice for the underdog, a messenger for the underground and an advocate for the underappreciated. After making an indelible mark on the UK cultural consciousness with his hauntingly honest and humble track ‘Jack’, a tribute to his beloved friend Jack Merrit following his heroic actions and tragic death in the London Bridge attack in 2019, Rosca has continued to craft one impressive release after another.

His latest track ‘Mortal Kombat’ exemplifies the fighting spirit that has come to define his brand of drill-soul fusion. His noxious cocktail of viscous wordplay, bombastic basslines and a grit-glazed delivery creates an instantly imposing environment, one that signals that Rosca isn’t here to play games. Like always, lyricism and storytelling are at the forefront of both the track and the accompanying visuals, placing emphasis on the narrative rather than the individual. ‘Mortal Kombat’ is the genesis of a new era in Rosca’s music, guiding us into a darker chamber of his character than we haven’t previously been escorted to on previous releases like ‘Bankroll’- emanating a more Dancehall and sultry aesthetic.

His choice of ‘Mortal Kombat’ as the anchoring concept of this track is no coincidence as Rosca’s pilgrimage to the booth has been a path littered with turmoils amongst triumphs. Beginning his life in the Democratic Republic of Congo, Rosca bounced between a number of refugee camps in and around Congo, Nigeria, and Benin until the Red Cross reunited him with his family in the UK. Drawing inspiration from musical greats like Papa Wemba, Nas and Biggie, Rosca began to merge inspiration from his local scene with the sounds and language of French and Lingala artists to create an unmistakably original sound. Quickly UK pioneers like Stormzy and Dave became the catalyst for his charisma as performing and songwriting became his singular purpose, besides uplifting his community and those that need a helping hand.

‘Mortal Kombat’ is a level above the expectations of an artist so early on in his career and to say the future looks bright for this young up-and-comer would be a massive understatement. Any time a promising black British creator steps onto the circuit, they deserve our full support and attention so go check out this instant hood anthem.