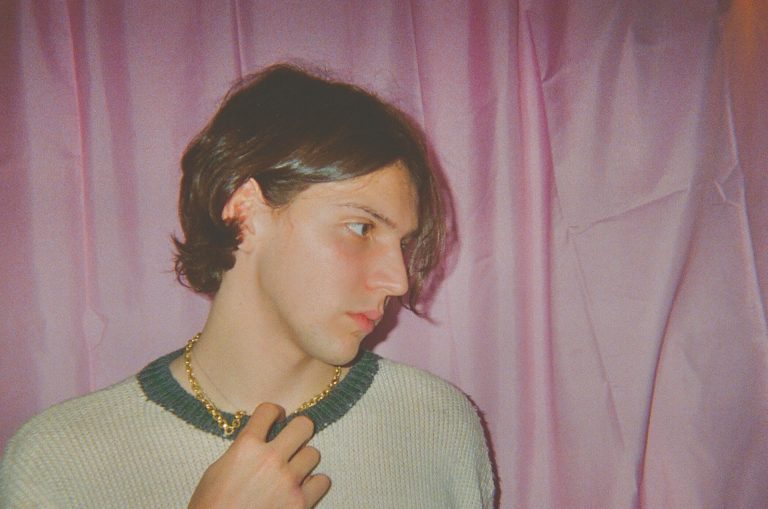 Over the course of the last year the multi-talented, singer-songwriter, Orlando has gifted us with a string of whimsical singles. Recent releases ‘Blue Ferrari’ and ’10 Hours’ follow on the same successful path as his breakthrough single ‘Kanye Owns The Moon’ which has racked up 574K streams to date. Now, Orlando delivers ‘Romeo Took The Girl’, the ultimate dream-pop EP that features six tracks, including lead single ‘Princess’ that encapsulate his signature West Coast meets quirky Brit style.

With softly soaring melodies, gently grooving beats and shimmering basslines, ‘Romeo Took The Girl’ fuses together jazz, lo-fi R&B and chill-pop to create a rich instrumental soundscape. Revealing the meaning behind his self-produced record, Orlando says: “Because of lockdowns, I spent most of my time over the last year making music in my room. Without that source of external influence and social interaction, my songwriting became even more personal than ever. The songs on the EP all lead on to one another to create a narrative that sums up my feelings in relation to love or the lack thereof. Essentially, they are all different dreams. It is the dreaming, instead of acting on emotions that ultimately leads to Romeo taking the girl. You snooze you lose I guess…”

Orlando’s mellifluous vocals, flickering between a conversational cadence and hallucinogenic harmonies, deliver authentic lyricism touching on topics of unrequited love, aspirations, and introspection. The artist delves deep within his conscience to create a truly autobiographical experience, something that wasn’t the easiest to create. “When I was making this EP I knew exactly what I wanted to say and how I wanted to say it, but it can be really exhausting and draining being in complete control of a project that is so personal and honest. I know that other people must feel the same emotions that I feel, so making a project that was both personal and relatable was really important to me.”

A release as personal and emotive as this one will bring in a plethora of loyal fans, guaranteed to connect with Orlando at the first listen. Renowned for his DIY approach to creating these pop blends, Orlando is amongst a generation of artists who are redefining the charts from their bedrooms. The age of expensive studios is a thing of the past, and with the right equipment, you never have to leave your own personal creative hub.

Since the artist burst onto the scene in 2019, Orlando’s redefined the possibilities of pop music. The artists dreamy production transports you into his world, where the lyrics allow us to share his emotions. Over time listeners will be hooked on this divine EP, and it is sure to propel this singer, songwriter, producer and instrumentalist towards even greater heights.

You can listen to ‘Romeo Took The Girl’ below.