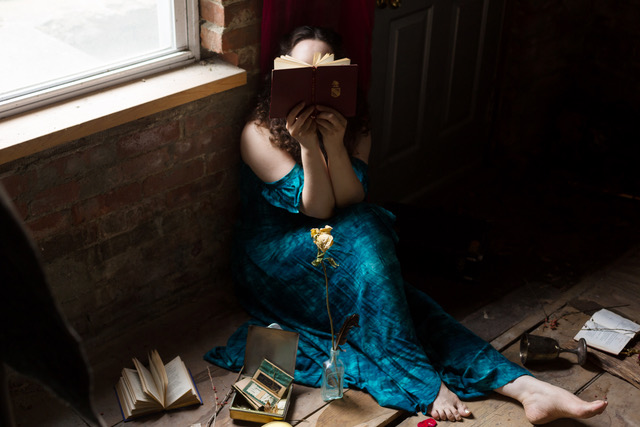 “Freedom, like I’ve never known,” acts as an opening to a debut single ‘Thanksgiving’ by New York-based creative project Poetica, a brainchild of alt-folk-pop composer, producer, and poet Rachel Sage. Mastering the art of spoken word, Sage taps into her subconscious and embarks on a soul-searching journey when writing poems, fusing elements of jazz, classical, and Appalachian folk.

Surrendering to last year’s lockdowns, Sage produced and engineered the project herself in isolation with the limited gear she happened to have. Premiering the visuals for ‘Thanksgiving’ directed and animated by NLX, present clever typewriter-inspired imagery in red/black/white color scheme.

Watch the premiere for this psychedelic-inspired spoken-word ode to individuality in all its complex glory below.