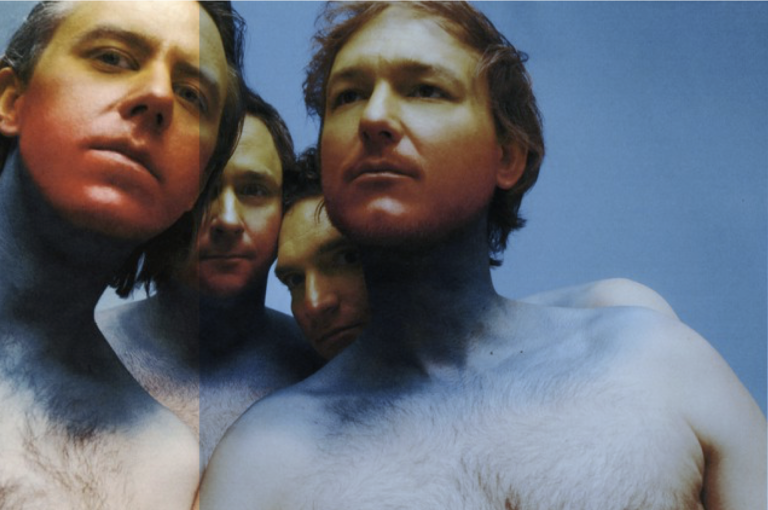 Munich based indie-pop quartet, KYTES, return with the ever infectious single ‘Rollercoaster’. The band – consisting of Michael Spieler, Timothy Lush, Kerim Öke and Thomas Sedlacek – have spent years pioneering a feel-good disco infused sound, and their latest release delivers pure summer vibes that sits perfectly at home in the lead up to festival season. It serves as the second offering to their upcoming EP ‘Apricosa’, after the projects title track landed in March, which saw contemporary pop sounds merged with electro and club elements.

The band gives us an insight into the release: “Rollercoaster is a high energy, indie-dance track with heavy guitars and an electronic dance beat. We started “Rollercoaster” in Berlin, just shortly after the clubs were allowed to open again. We really enjoy breaking patterns with this crossover vibe and can’t wait to play it live on tour”.

‘Rollercoaster’ translates KYTES’ unique and eclectic sound which has helped them stand out in the pop world, drawing in fans across the globe in the process. With two albums and soon to be three EPs to their names, the band has notched up over 60 million streams, and 30 million plays on Tiktok. The single builds further momentum ahead of a much-hyped EP release and a European tour, where fans can look forward to seeing the new material live for the first time alongside a reputable high-energy performance. It’s going to be quite the summer for KYTES.