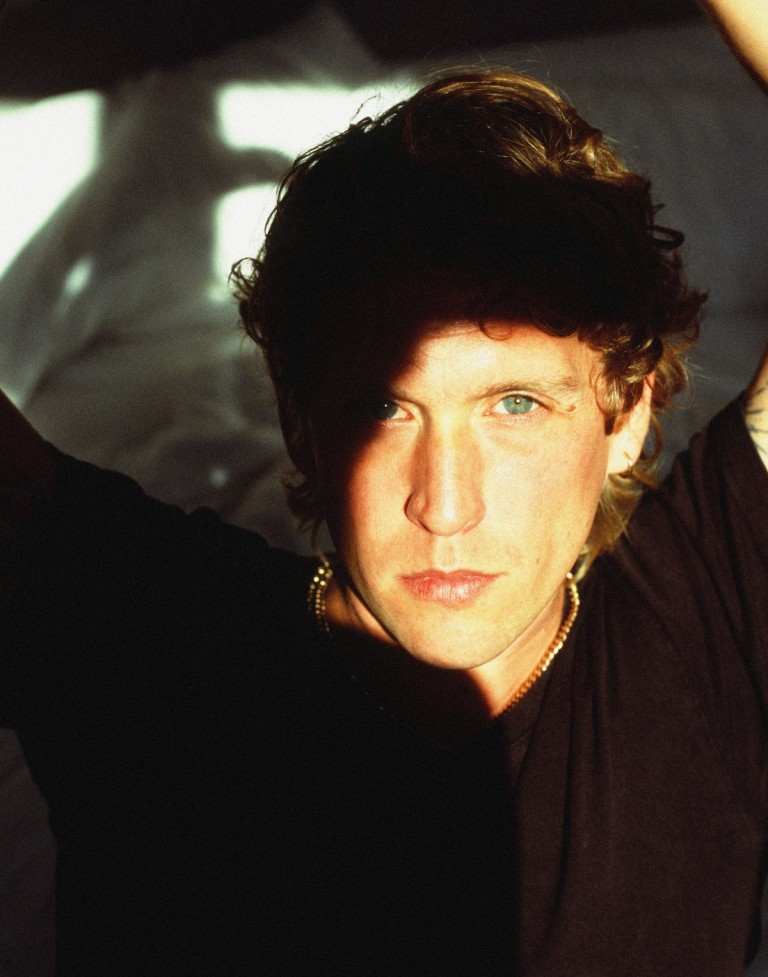 RHODES ‘Drink To This’ | Video Premiere

Open your eyes, look around; what do you see? Ignore the creeping shadows, and focus on the light. The light always shines brighter. This mantra is the prevailing theme in RHODES‘ new emotional single ‘Drink To This.’

With his angelic voice, blocking out the outside noise feels easier. RHODES wants you to focus on what’s important. With emotional yet celebratory undertones, ‘Drink To This’ raises a glass to blessings rather than drowning in nonsense alcoholic overindulging.

There is nothing that hits more than a man behind a piano. RHODES strips back and goes for a minimalistic acoustic performance for the ‘Drink To This’ video. Two string players give it the extra dramatic effect that we all need to stop and think twice about showing more gratitude.

The visuals for ‘Drink To This’ were shot at the Miloco Studios in London, offering a dazzling backdrop for RHODES” new offering. He elaborates on the track and what inspired it: “This song is about opening your eyes and releasing all you have around you. It’s easy to get lost in the darkness but then someone shines a light and you release what’s on the other side. I turn to alcohol when I can’t cope and I wanted to try to turn that idea on its head and toast to the good things in life rather than drown the sorrow. I also wanted to capture the feeling that I owe this feeling to finding that one person who shines the light for me. This is another song the chorus was originally written as a dance thing with a view to pitching to other artists but when I sat down at the piano one day the verses just poured out instantly and the chorus just felt so right with it.”

In anticipation of RHODES’ forthcoming full-length album, ‘Drink To This’ is the fourth single after ‘No Words,’ ‘Suffering’ and ‘The Love I Give.’ The album is a collection of 10 songs out of more than 100 lockdown recordings. This project will be the first full-length project since RHOSES’ acclaimed 2015 debut ‘Wishes.’

Stay tuned, but in the meantime, let’s unplug and watch the stunning shots for ‘Drink To This’ out now.