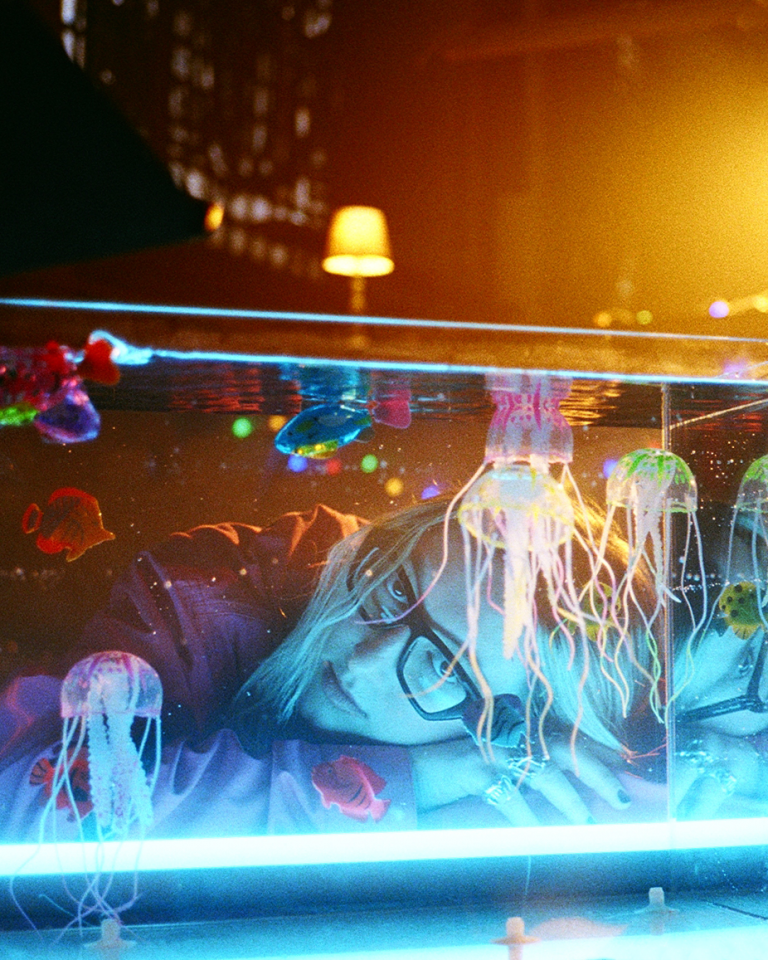 Robin Knightz Makes Her Mark On ‘I Like It’

Marking International Women’s Day in style, exciting upcoming Manchester talent Robin Knightz delivers new single and video ‘I Like It’. Celebrating it’s release, Robin shares what the single means to her as we get a behind the scenes look into the filming of the music video.

Pairing a groove-heavy production with Robin’s slick flow, ‘I Like It’ is an infectious modern jam that also draws on classic hip-hop tropes with an alt-pop twist. Produced by Grammy Nominated iO, the single drops with a vibrant music video directed by Rebekah Creative, showing Robin in a new edgy light. It follows on from last year’s singles ‘INNIT4’ and ‘Composed’.

Speaking on the new single and accompanying video Robin says:
“I am far from a sexy person but if i had to explain how this song makes me feel it’s deffo that and nostalgic. if a song was able to be put in one of them bottle things you chuck in the sea and years later it washes up and someone finds it, I’d put this song in there.

I deffo feel the music video was the missing puzzle piece needed to complement the song. It just makes me smile man, I had too much fun making this. Thank you to everyone involved!”

An exciting new explorative voice, Robin Knightz is one of Manchester’s best kept secrets. Her self-assured lyricism, matched with her smooth delivery and effortless ability to float between rap & alt-pop, makes her a force to be reckoned with this year. She burst onto the scene in 2018 with debut single ‘Fiji Drip’, an underground hit that led to her being signed to Sony affiliate 5K Records.

One of the brightest young talents from Manchester’s esteemed rap scene, Robin Knightz is an artist on the rise.