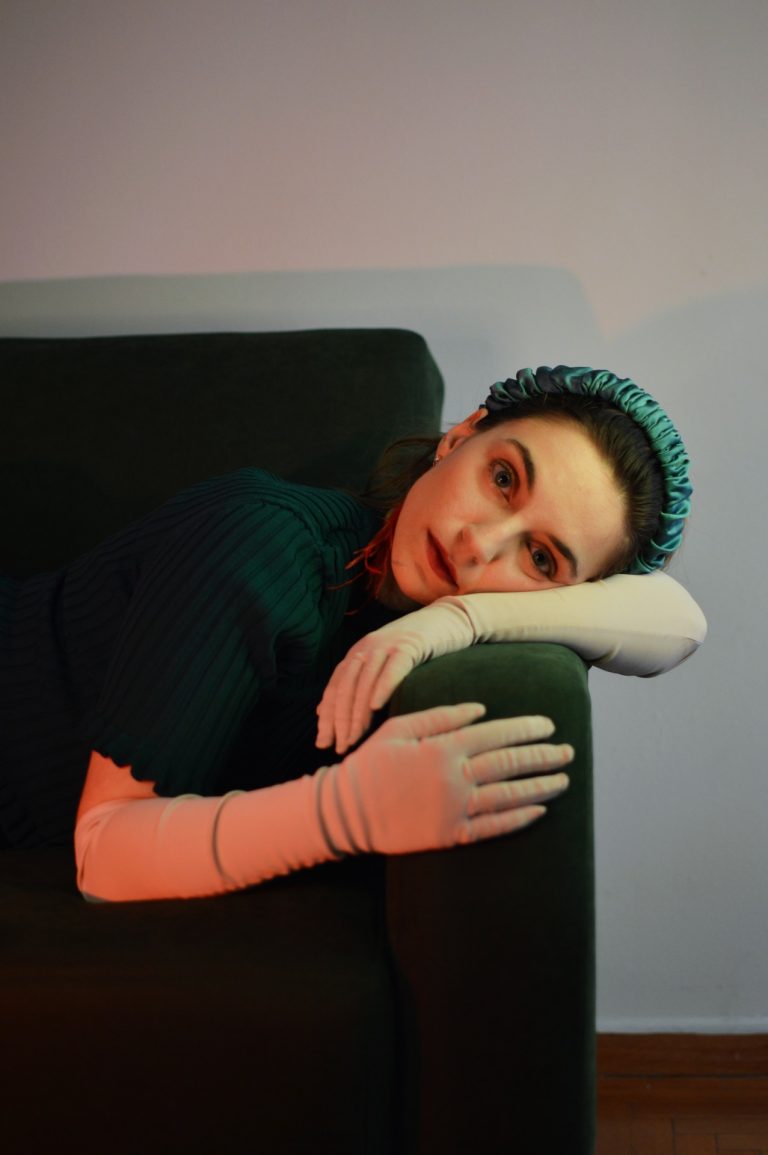 Fresh off the success of her collaboration with Phallen “In Two,” Greek talent Sarah P. has just shared her latest song “Love Profusion,” covering Madonna’s 2003 single from her album American Life. Out via Amour Records, “Love Profusion” is a stunning showcase of Sarah P.’s ethereal pop style: teaming up with Berlin-based producer Minna Music, also known as Bibi Vongehr, Sarah P. manages to remake the song with her own distinct sound, while paying true homage to the original.

As Sarah P. says: “Our world has been turned upside down for more than a year. Naturally, we’ve realised that we need to turn towards the more familiar, the constant forces in our lives – those who give us joy and balance in abundance through the simplest gestures. That’s why I chose this song – because it echoes more intimately at this moment in time.”

Sarah P. studied Professional Stage and Screen Acting in her hometown of Athens, before the music world stole her heart. In 2010, she joined the dream-pop duo Keep Shelly In Athens, with which she went on to tour around the USA and Europe. In 2014 she decided to pursue her solo project, having since released 4 successful albums.