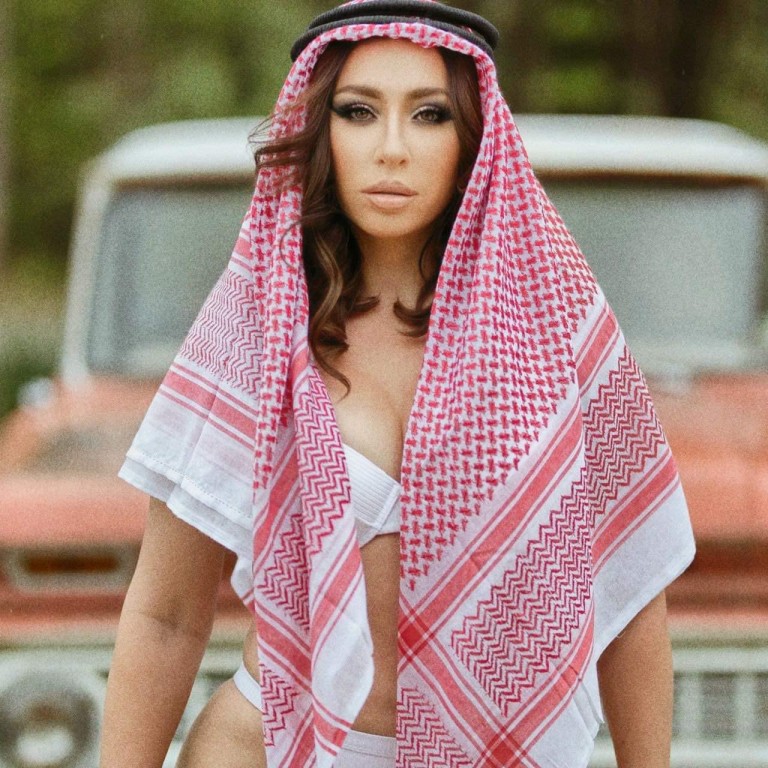 Just a few months into 2022, Shaeden Madi has already made an impressive entrance into the music industry by sharing three diverse and exciting singles. Shaeden Madi grew up between Jordan and the US, and has been working on refining her craft for more than two years now, with the aim of bringing together western pop music with her Middle Eastern roots. Outspoken on her heritage and love for her Eastern culture and the dance Dabka, the multi-talented act debuted with “Introducing Shaeden Madi,” followed by the catchy “El Salam Alaikum” a few days later, and has now returned with steamy single “Ima Get Mine.” A fresh display of talent, “Ima Get Mine” showcases Shaeden’s musical versatility while empowering those who might not know how to find the strength to be who they truly are. An explosive club anthem, “Ima Get Mine” is produced by the renowned Kwil and Haram Beats.

Shaeden Madi worked with vocal coaches RAab Stevenson (Kimad Productions) and Jason Catron (The Vocal Lab) back in 2020 and has since though her own hard work and perseverance, crated a sound that is unmistakably hers, while bridging the space between Pop and Middle Eastern sounds. Furthermore, her talents have been cultivated in a more than impressive way over these past couple of years. Represented by cross-industry network Virtue Clan, as well as gearing up to release a lot more music, Shaeden Madi is only getting started, and one thing is for sure: we’ll be here following her music path as she progresses as an artist.