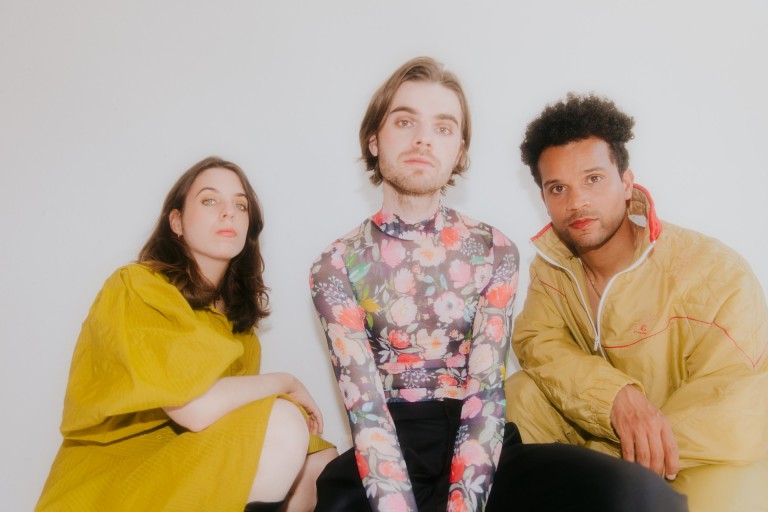 Sharktank are a three-piece band that hail from Vienna. They have an atmospheric but tranquil, signature sound showcased on their latest release ‘Chemtrails & Paper Planes‘ from their upcoming LP ‘Acting Funny‘. The track is a colourful melting pot of acoustic guitars, grooving bass and heavenly sounding vocals.

Speaking on the new single the band write, “Chemtrails & Paper Planes marks change: The band has a ready-made text for the first time; the song acts as a symbolic analogy of their changed production method. It tells of the perceptible change in the world and the escape into one’s own childhood, searches for a connection to the naively beautiful, for lightness, through gentle instrumentation and melancholy.”

Their debut single ‘Washed Up’ showed their sound to the world, hitting a nerve with fans and reaching over 8 million streams on Spotify. Following this success, the band went onto release their debut album ‘Get It Done‘ and found radio airplay internationally in Germany, France and Poland. The band also received invitations to play at festivals such as Reeperbahn Festival and Eurosonic, where they laid the groundwork for a year full of live shows in 2022. In August 2022, the band held a slot with NPR and performed five songs – ‘Too Much’, ‘For Myself’, ‘Jesus Made of Belly’, ‘Busy’ and ‘Washed Up’.