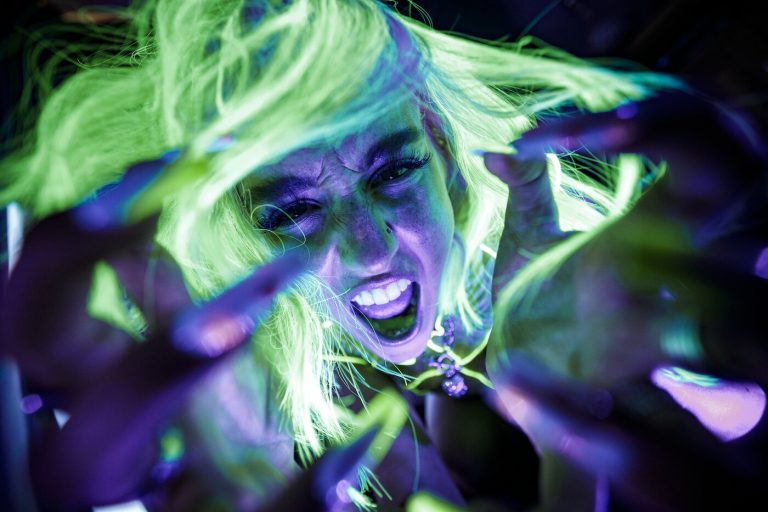 “I just want to live foreva, party til I can’t remember,” sings rising Irish pop artist Sophie Doyle Ryder on her new single ‘Hunni Hunni.’ Ryder speaks on behalf of everyone around the world; we all became too familiar with the feeling of being trapped indoors. ‘Hunni Hunni’ takes away the seriousness of the world and expands on the ethos of ‘living in the moment.’

‘Hunni Hunni’ is the first taste of Ryder’s debut EP ‘Beginner’s Luck.’ She describes the upcoming project as a rollercoaster of emotions depicting a crazy time in her life. Despite ‘Hunni Hunni’ being the ultimate party anthem, as a 19-year-old singer/songwriter, Ryder perceives the track as a perfect representation of who she is as an artist.

Living up to her free spirit reputation, ‘Hunni Hunni’ highlights Ryder’s delicate yet confident vocals on a chorus that will have you hooked instantly. The track’s colorful production creates a sense of security in a party setting as in ‘we’ve got through this, let’s celebrate and never stop.’ ‘Hunni Hunni’ is only a snippet of the other chart-worthy material coming on her debut EP ‘Beginner’s Luck.’

Sophie Doyle Ryder talks about ‘Hunni Hunni’: “I’m beyond excited for the world to forget their troubles and dance along to Hunni Hunni! I hope it brings people as much joy as it brought me to sing and write”.

Live in the moment with us.