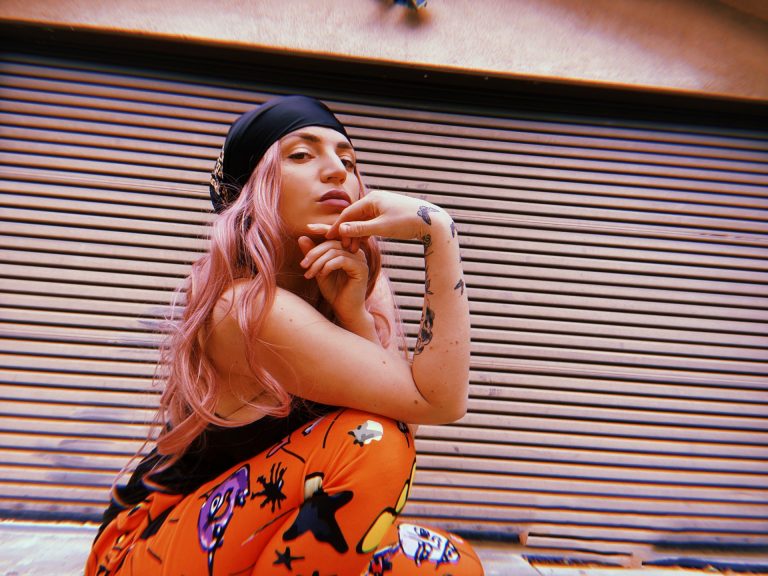 From working alongside huge artists such as Teyana Taylor, Chris Brown and Ester Dean, as well as performing at Machine Gun Kelly’s festival, the “EST FEST” with Interscope artist Phem, SVNDRA is undoubtedly poised for a long and successful career within the music industry. Born in Estonia, the singer, songwriter and performer has always dreamt of becoming a vocalist and moving to LA, and something that she has now made a reality through her hard work and dedication to her craft.

SVNDRA has been on a wild journey since she first traveled to the US at age 17, recording her earliest demos in a basement in Queens, while later staying in LA for 6 months. There, she started immersing herself in the dance and hip-hop communities, and as a classically trained dancer, her success would be imminent. SVNDRA would go on to begin professionally songwriting for other artists in 2015, and start focusing full time on her solo career in 2019.

Ever since, she has shared more than a handful of infectious singles that combine hip-hop and pop aesthetics in a way only she can pull through, while collaborating with talented independent artists such as Aden Bertisch, 97Thghts and JX. Now, she is back with her third single this year, sharing solo gem ‘Rocketship.’ The infectious single follows tracks such as ‘Weightness’ with Offshore and ‘Maraton’ with Flammaveli, and is arguably one of SVNDRA’s strongest tracks to date.

“‘Rocketship’ is a song about getting on board with your life and your dreams. Who are you to deny yourself from living the best life you can,” says the singer, a sentiment that couldn’t be more accurate. ‘Rocketship’ is an inspiring single that emits an uplifting energy bound to bring a smile to your face. Nostalgic melodies and pads kick off the arrangement, before trap-inspired percussion and bouncy bass take over. SVNDRA’s vocal performance is playful, joyful and catchy, as she perfectly complements the instrumental with her flows and melodies.

SVNDRA prefers to “treat music like a puzzle,” starting with one initial element and then allowing herself to get carried away by her creativity, something that allows her to form her songs in a very natural and organic way. This translates in the listening experience as genuine passion and free-flowing originality, something we can definitely hear on ‘Rocketship.’ Keep your eyes on SVNDRA, as she is definitely an exciting name to watch this year.