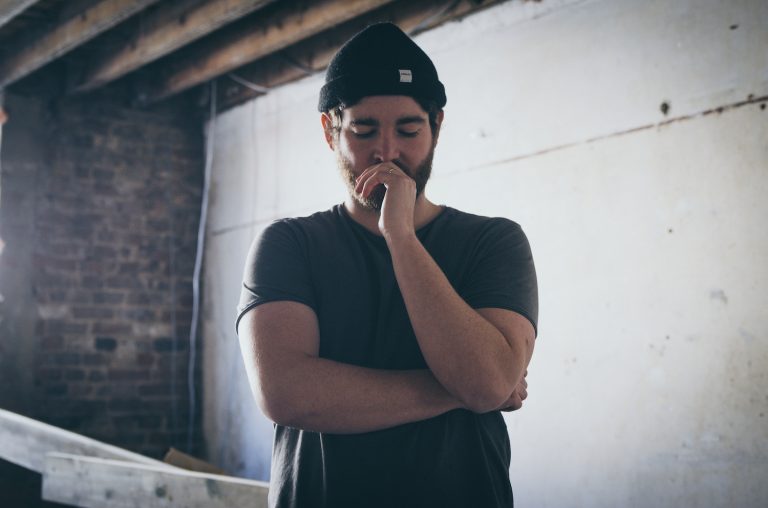 The Healing Power Of JAKL’s ‘Hear’

The Margate-based artist Hughie Gavin, professionally known as JAKL, utilised his talent and stunning voice to wake his father from a Corona-induced coma. Not knowing it would work, following the doctor’s orders suggesting playing him his own opera performances, JAKL wrote ‘Hear.’ After having it on repeat, few days in, JAKL’s father woke up.

The phrase ‘music heals’ reaches a whole another magnitude once it happens to you. When Hughie’s father was released from the hospital, he sang the melody of ‘Hear’ back to Hughie, saying it’s the only thing he remembers from his hospital stay.

JAKL speaks about ‘Hear’: “We’ve all been separated over the past year, and at the heart of this song is the question of whether a really strong feeling or emotion can transcend that distance. I don’t know if this song helped my Dad wake up, but I do know it reached him when nothing else could and that in itself is worth everything”.