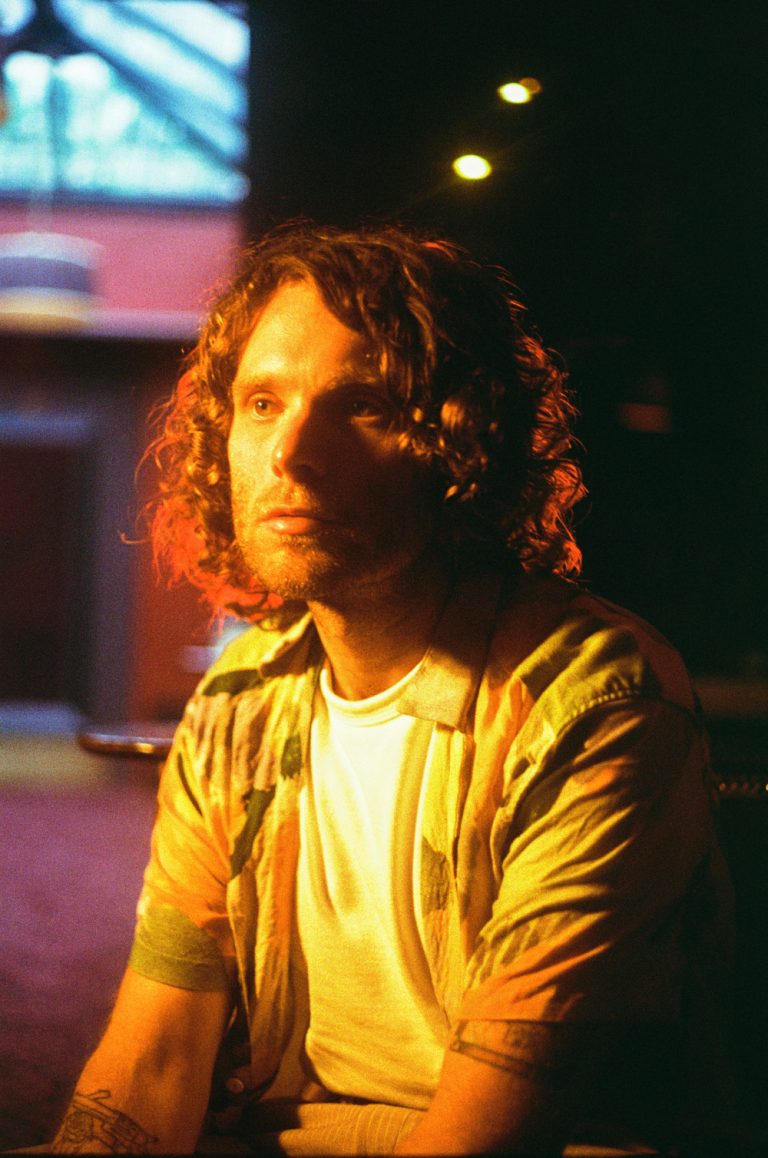 Taking the leap to kick off his solo career and release his debut single has been a long time coming for Tom Ford, who has been active behind the scenes for a number of years now, working alongside artists such as Col3trane and Poppy Ajudha. A massively talented singer-songwriter, guitarist and producer, Tom Ford was encouraged by his friend and collaborator Reuben James to step into his own spotlight, a decision that led to Tom Ford’s debut single ‘Love You‘, which we’re delighted to say has just been released to the world.

Having already collaborated on Poppy Ajudha‘s sultry single ‘Weakness’ earlier this year, this time around sees another creative alliance come to life in the form of a charismatic feature. With magnetic vocals performance from Poppy Ajudha, ‘Love You’ combines the worlds of 80s-inspired synth-pop and funk, resulting in a vibrant and stunning tune that only gets better with each new listen. Co-produced with Karma Kid, the instrumental is meticulously layered with groovy bass, funky guitar chords and washed-out analog synth melodies that perfectly match the distorted drum kit. Poppy Ajudha’s vocals on the other hand perfectly complement the mood, as she thematically dives into the vulnerable state people in a relationship find themselves in when opening up to each other to reveal their desire to form an exclusive bond.

Speaking on the idea behind the song, Tom Ford explains: “I really liked this idea that anyone who has been in a relationship goes through a phase where you don’t know if the other person is into you as much as you’re into them, and they’re usually on the same page as you. It’s that game of chicken. Who’s the one to explicitly come out and say it and just go for it? There’s always a vague grey area of who’s gonna go first?“

Sharing his creative motivations behind the video, Tom Ford elaborates “Originally, we were going to green screen me and Poppy in front and have the animation in the back, but my friend Dave said he would write us a new computer software to put us in the animation. I think the animation suits the track really well. It’s got quite a Flying Lotus theme” .