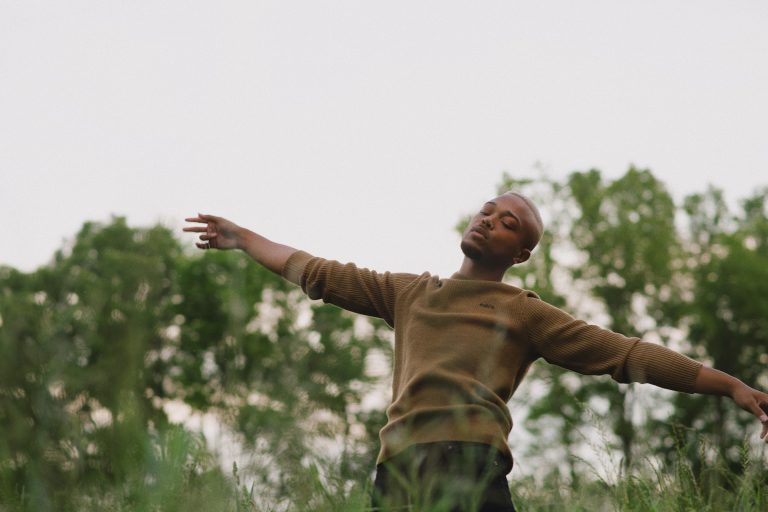 TONYB Exudes A Charismatic Confidence On ‘Doubt Me’

American singer-songwriter TONYB has been making strides for some time thanks to his modern-day interpretation of R&B and hip-hop. Heavily influenced by the genre’s sound of the 90’s and early 2000’s, the artist has built a reputation for his broad range of vocal dynamics, something that he credits to the likes of Aaliyah, D’Angelo and Usher. His latest single ‘Doubt Me’ was written during a period of trying to find his stride after hitting the ground running. The final product shows us first-hand his complex approach to songwriting that tackles tough, personal themes throughout.

‘Doubt Me’ tells the story of a journey through not only his career, but his personal life as well. Due to the pandemic, TONYB decided to move from LA back to his hometown of Nashville, TN. That transitional period came with time to find himself again in old territory, hoping that things would naturally fall into place. The artist explains how this time shaped the song: “This record is actually one that I’ve had in the vault for a while, but has never felt like the right time to release it. You have a lot of eyes on you back home and of course there are those people who expect you to fail and aren’t necessarily rooting for you. That combined with struggling to find my stride out in LA the first year, lit a fire inside of me that I’ve never had before. I channelled all of that frustration and pressure into this song. And even though I didn’t necessarily have as much confidence at the time writing it, I was sort of writing it for myself to help me build that confidence.”

‘Doubt Me’ is a song that encompasses empowerment and signifies the importance of believing in yourself. Lyrics throughout such as ‘Everyone who ever doubted me, gave a life to my energy.’ Shows the artist delivering a message without hesitation. Headstrong, witty and a little bit tongue and cheek, the single show’s us everything that TONYB is about – self-confidence, vulnerability and living 100% authentically.

The song’s message will certainly resonate with many, hopefully lifting the listeners self-belief in the process. The aspect of connection between the listener and TONYB has been growing continuously with each release, but ‘Doubt Me’ feels particularly special. The single see’s the artist openly discuss his experiences as a queer person of color, pushing further his totally honest and authentic image. “Growing up, there were no examples of who I could be in music or entertainment.” TONYB shares, “I didn’t see myself. Which at the time made me feel like I had to choose between what I loved and who. So even though I’ve lived honestly within my circle of family/friends for years, itʼs super important to me now to live openly because representation & visibility 100% matter. And who knows, maybe I could be who someone needs to see right now.”
TONYB has built a unique relationship with his fans that works two ways. Through honest and introspective lyricism, the artist can reveal his true feelings and vulnerabilities knowing that he’ll be accepted and loved, whilst his fans gain a sense of perspective on other people’s struggles and sometimes knowing you’re not alone is enough to bring comfort. ‘Doubt Me’ is a stunning single that shows the true breadth of TONYB’s talents and we’re sure we’ll only see further proof of that in the months to come.