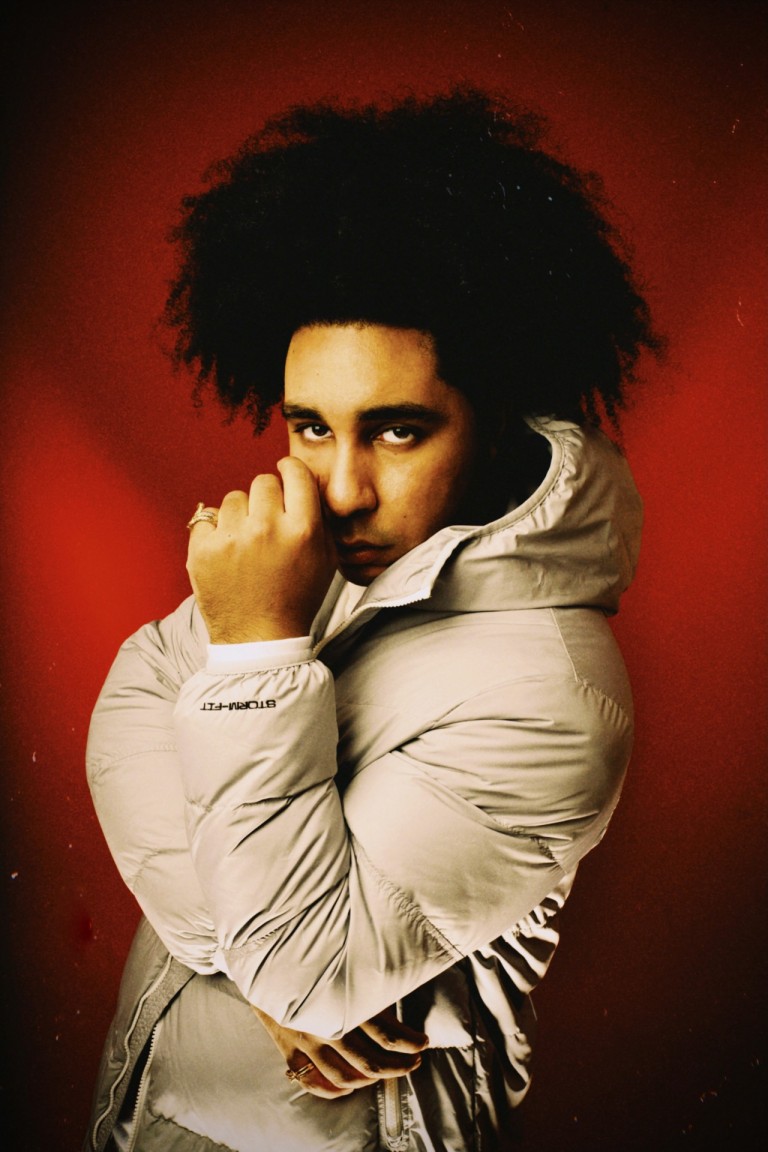 Born and raised in South East London, British singer-songwriter and producer Trey Qua is an upcoming force in the pop world. Out today, Trey Qua debuts a powerful love song with a dark, twisted storyline, ‘Tel Aviv’, showcasing impressive vocal ability and polished, punchy production. Based on the breakup of a toxic relationship, this song explores the romanticised themes of the darkness of modern love.

Speaking on the song’s inspiration, Trey Qua reveals that “Tel Aviv is a song about my ex running away to another country with a Prince, it documents my reaction and feelings towards such a bizarre and emotional event.“

Starting his career at age 9 appearing on the west end stage and in multiple dance companies, Trey Quickly picked up music attending music studio sessions with his mother. Honing his vocal talent by singing in choirs, he has performed at venues such as The Royal Albert Hall and the RoundHouse.

In the last 12 months, Trey has been writing and producing music with the likes of Caity Baser, Jack Fowler, Daniel Briskin and Luke burr. Having landed his first major label production credit earlier this year on the R&B remix of ‘What Would You Do?’ by Bryson Tiller & TianaMajor9, Trey now has his sights set on showing the world what his own music can do.

Combining crisp production, hypnotic vocals, and masterful storytelling, ‘Tel Aviv’ is set to become a must have to any slow-jam late night playlist. We can’t wait to see what’s in store for the remainder of 2022.