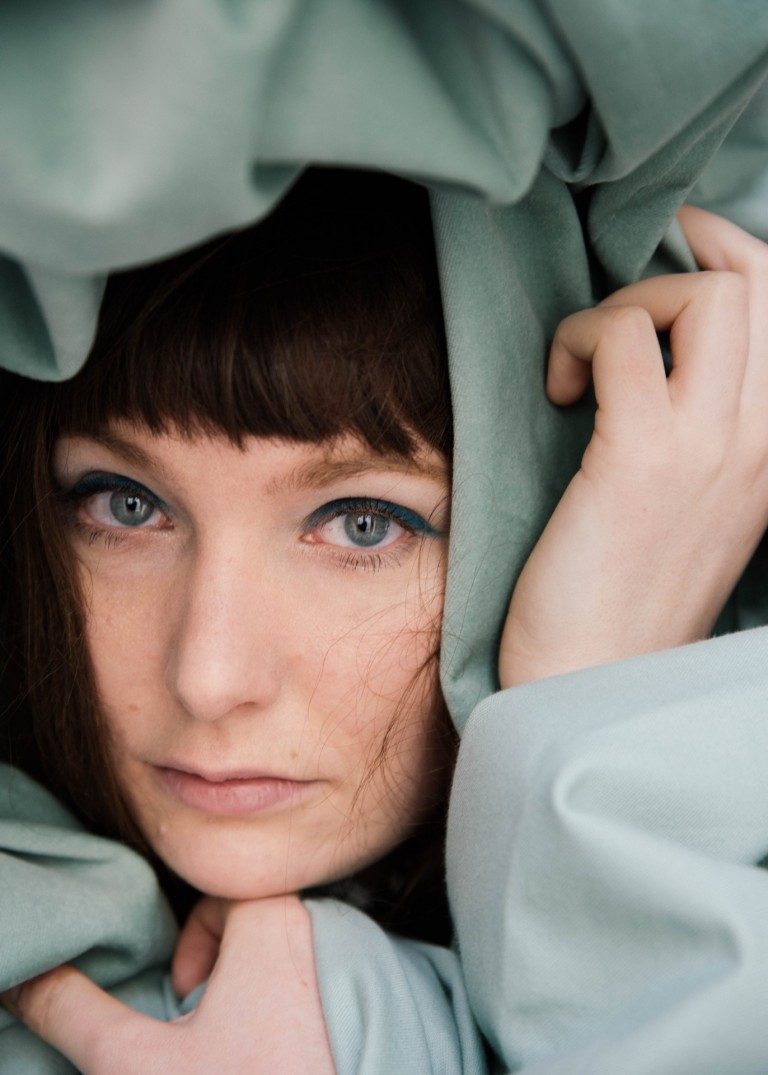 Unravel Alluring Apprehension with Minoa’s ‘Wanna Go Back In Time’

Offering an alluring perceptiveness and alt-pop enchantment, American-born, German singer-songwriter Minoa, otherwise known as Ina Klos, returns with her brand new single ‘Wanna Go Back In Time‘. Inhaling her musical and lyrical ingenuity through the buzz of the streets of Berlin, Minoa writes with enthralling expressionism, captivating chronicles of love, life and just about everything in between.

Unravelling her unconventional melodiousness, Minoa continues to consolidate her truly recognisable alt-pop sound. Ahead of her new album Forward, Backward, Start Again, her latest single showcases ambient ability to incorporate metaphorical melancholy. She explains, “The song ‘Wanna Go Back In Time’ is about not accepting the end of a relationship and dreaming yourself back to when everything seemed to be perfectly fine. It’s like desperately shutting your eyes to blank out what there is in front of you and holding on to what you wish there was instead. Between the lines you can sense a resonating yearning, at first quite confronting, but towards the end more vulnerable.” Desiring simpler times, Minoa explores lustrous themes of loss, navigating a rather impactful grievance that follows the apprehension of letting go.

Building mellifluous, echoing vocals, with distinct drum rhythms and ripening riffs, ‘Wanna Go Back In Time’ offers a resonating resiliency, symbolising the internal monologue that often follows the feeling of release. Continuing her deep exploration into emotion, Minoa proves that there is honesty in strength. Her musical endeavours prove to be a pure delight and she continues to carve out an inimitable musical persona, jam-packed with unique perspectives and a roaring resilience.