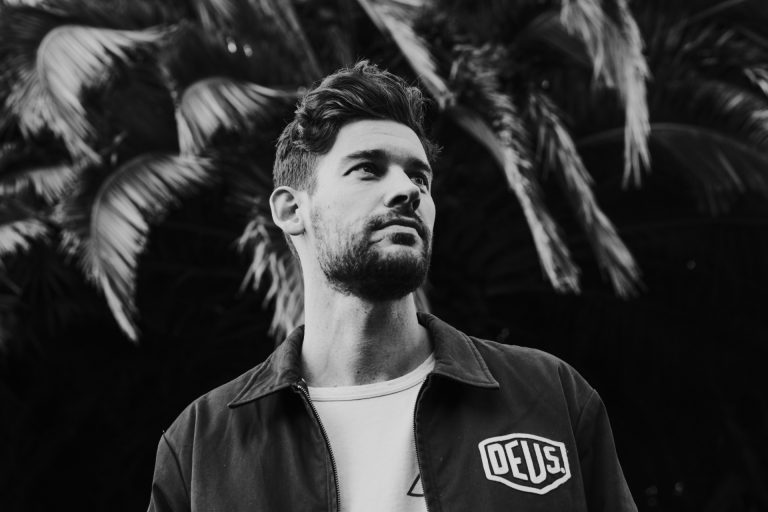 Still riding high off the success of his two singles “Matter Of Time” featuring Alex Maher and “Baka,” that were released earlier this year, Vandelux has now dropped his brand new EP Dream State via TH3RD BRAIN; a project definitely worth the hype created by those two forward-thinking singles. As the talented multi-instrumentalist and producer revealed, Dream State is an effort to capture a series of reality-altering dreams he was having during the second half of quarantine, something that gives a whole new meaning to the 6 brand new tracks.

“This is my second EP, most of which was produced during the second half of quarantine. I’ve always been a light sleeper but in the heart of the pandemic I began reaching a deep state of sleep that I had never experienced before,” Vandelux says. “I began having dreams – long, vivid, reality altering dreams… and as life became more mundane, my dreams really came alive. I began looking forward to falling asleep again. Some of these dreams brought me back to my past – past travels, past relationships, high school, or some insignificant embarrassing moment from childhood. Some brought me to an alternate, euphoric reality that made complete sense to me in this dream state but was impossible to make sense of when I woke up. Other dreams were exhausting and terrifying. And then there were times that I’d dream about the day that just occurred, but with 1 or 2 subtle differences. Those are the ones that really mess you up! This EP – Dream State – was my best attempt to translate this altered reality – or at least my recollection of it – into something more tangible.”

With chartings on Hype Machine, multiple synchronizations in TV and film, and massive acclaim from Apple Music, Vandelux has gone from humble local musician to internationally known pioneer. With a style influenced by soul and house, he kicked off his career in 2016, and quickly started catching the attention of more and more fans due to his unmatched talent and infectious music.