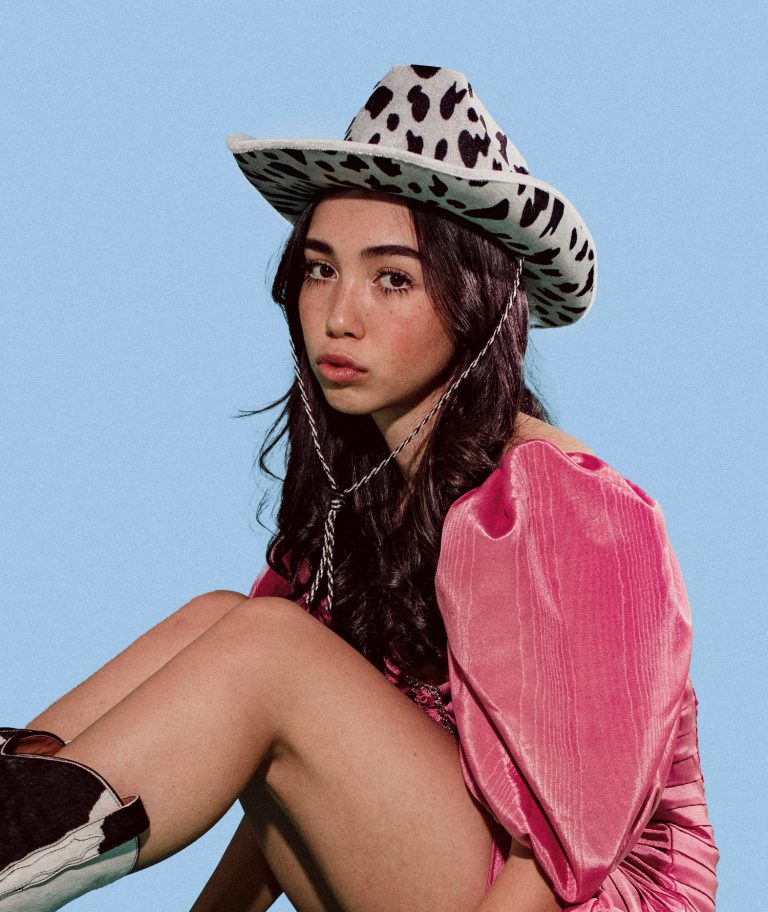 Wallice Bursts Onto The Scene With Debut EP ‘Off the Rails’

When trying to think of independent artists who have emerged to see massive success over the past year, few names can match Wallice’s unique origins and rise to stardom. At the age of 23, the talented singer and songwriter has burst into the scene with her exciting brand of lo-fi-inspired indie pop, and has now finally unveiled her debut 6-track EP ‘Off the Rails‘.

Wallice boasts a vibrant and honest sound, inspired by the likes of Adrienne Lenker, Vampire Weekend, Men I Trust, Phoebe Bridgers and The Drums. In her songs and productions she bridges past and present, crafting a sound that is as nostalgic, as it is forward-thinking and fresh. After graduating from high school, she enrolled in the New School’s Jazz Vocal Performance program in New York City, yet after a year she quickly decided to head back home to California in order to fully focus on her music. After linking up with her childhood friend Marinelli, she started developing her own voice and distinct style, crafting her sound into the unique blend of styles it boasts today.

“It’s hard not to compare your own professional success to that of your similarly aged peers. I dropped out of university in New York after studying Jazz Voice for a year, and my dad was VERY disappointed to say the least, so it was hard not to feel like a loser in that sense. When I was younger my best friend and I would always talk about the cute apartment we would get after high school, but I found myself at 22 still living with my mom and wanting to move out but not able to quite yet.  Instead of constantly looking to the future, it is important to be happy with where you are,” explains Wallice about the witty, self-effacing refrains heard in her single ’23’, which finds her contemplating on the urgency to come of age.

‘23‘ marked Wallice’s first single this year, following her impressive debut with ‘Punching Bag‘, a nostalgic lo-fi indie anthem filled with intimate vocals and lush guitar licks. These two songs, alongside recent singles ‘Hey Michael‘ with Marinelli and ‘Off The Rails’, solidified Wallice’s place as an indie artist to watch, and earned her praise and support from the likes of BBC Radio 1, 6Music, Pigeons & Planes, NPR, The FADER, and Sunday Times Culture. Spotify also showed their trust in the buzzing talent, announcing her as one of their acts for their flagship Fresh Finds program, while Vogue US enlisted her for a fashion editorial alongside Empress Of, Maria Isabel, Kaytranada and Sir Chloe.

With her Off the Rails EP now released in full, it seems like sky’s the limit for Wallice. The short yet sweet project includes two new gems, ‘Dramamine’, a gritty sonic journey through distorted vocal lines and playful melodies, and ‘Headache’, a quirky outro that jumps from minimal vocal sections to crushed instrumental explosions that sound like they are coming straight off a broken cassette player. It’s a truly visionary project, and we can’t wait to see where Wallice heads next.

“I hope that when people listen to any of the songs on the EP, they don’t feel alone in feeling whatever it is they are going through, says Wallice. “It’s scary to grow up. The EP was created during quarantine– a time we were all going stir crazy, overthinking and re-evaluating our lives. I think you can hear that in the music and see where I was coming from lyrically. Even outside of quarantine, I think I encapsulated the feelings of being in your early twenties and living at home. Kinda feeling like a loser sometimes – which is okay! I hope that brings some peace to some similar aged people that listen. I just hope they don’t feel alone.