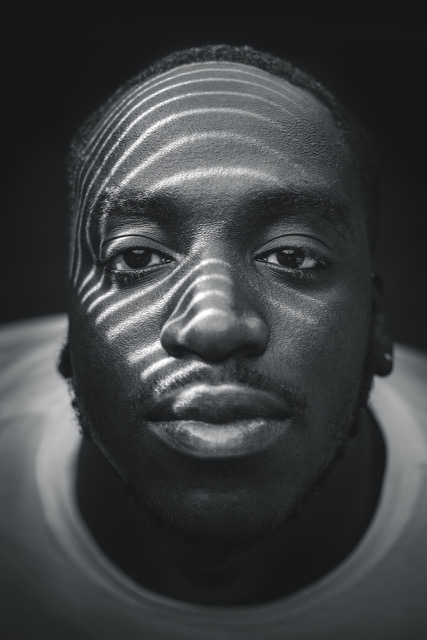 “Mirrors are for vanity and windows are for pain, and memories complain, we might as well just do our thing and just ELEVATE.”

Canadian rapper Aligo shares the essence of his new single ‘Elevate’. The rapper premieres the first taste of his upcoming EP that is due to be released in March.

Aligo unveils his thought process behind the new single: “The inspiration behind Elevate was really based on inspiring myself with my music. I had to dig deep and just take a step back at all that happened in my music journey so far. To see how far I’ve come and found a way to document it but also to look ahead at where I think this could go, and it left me with this song. It’s powerful and gives me goosebumps when I think about my team, how much I’ve grown, and where this thing is headed. I think the end of verse two really captures the essence of the song “Mirrors are for vanity and windows are for pain, and memories complain, but we might as well just do out thing and just elevate.”