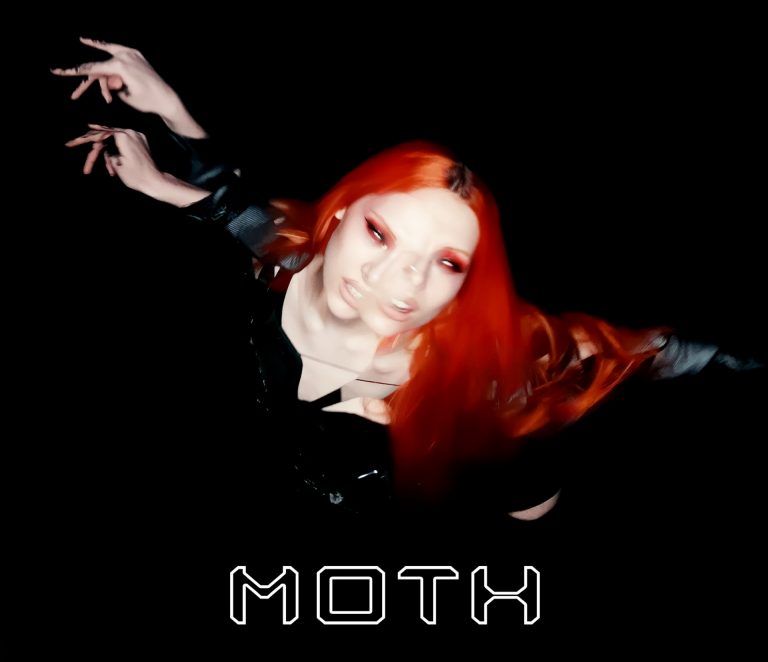 Like a moth to a flame, Georgia Twinn draws us in closer with captivating new track ‘Moth‘. Released today on EMI Records, Georgia firmly cements herself as the one to watch, and we can’t take our eyes off her. Effortlessly interchanging between polished pop gems and a darker sound reminiscent of nostalgic 90s grunge, Georgia shows a compelling versatility which will surely work in her favour as she rises to stardom. ‘Moth’ follows last month’s seismic track ‘Matty Healy’, inspired by a boyfriend who bore an uncanny resemblance to The 1975 frontman, as well as previous singles ‘Raccoons’, and ‘Talk’ from Georgia’s debut EP ‘Talk‘, which she shared this March.

The next in line in Georgia’s series of impressive pop bangers, ‘Moth’ is a massive grunge anthem, accompanied by a dark, striking video directed by Rei Nadal at PRETTYBIRD with creative direction from Courtney MC, and illustrates a new, bold direction for Georgia and her distinct aesthetic. “‘Moth’ is about needing space,” Georgia explains. “You know when someone you’re dating is that bit too clingy? That’s pretty much what inspired ‘Moth’. I was in a relationship and needed some space but wasn’t getting it and so ‘Moth’ was born. It has a lot of attitude and I just wanna shout the lyrics as loud as I can.”.