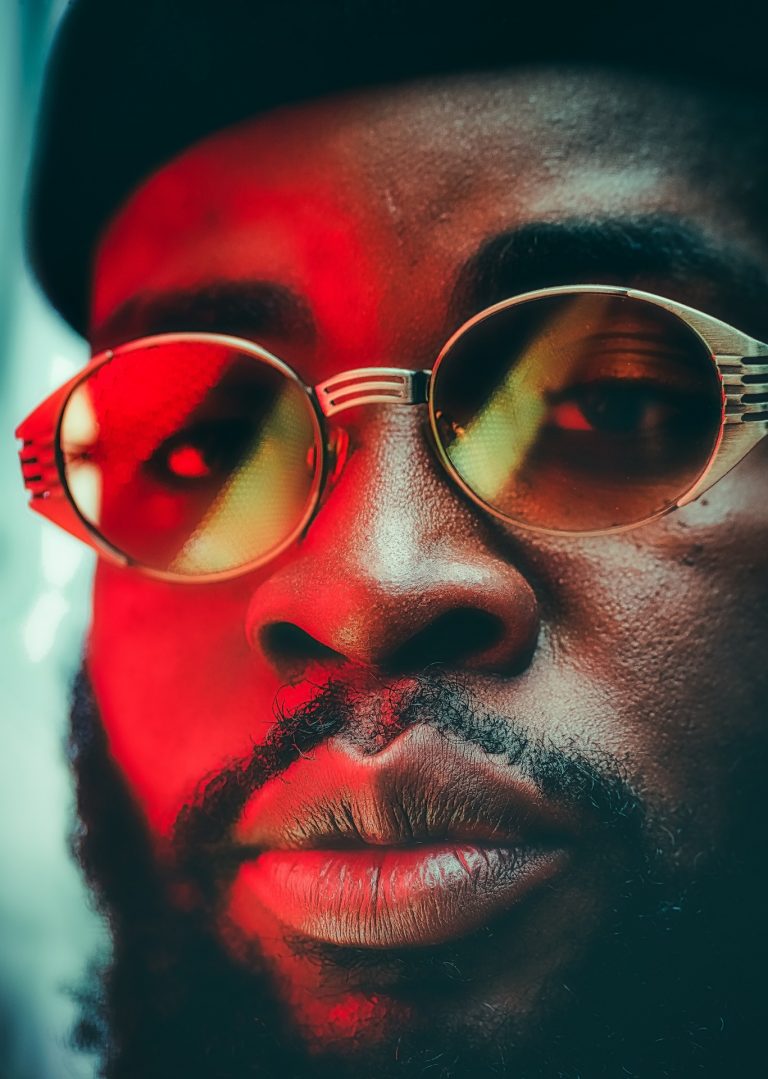 With frequent collaborators such as MikeMillzOn’Em, Drvmroll, and Rvdical The Kid handling majority of the production on the album, and guest appearances from the likes of Adekunle Gold, LADIPOE, Tiggs Da Author, Patoranking and Vic Mensa, ‘Madina To The Universe (MTTU)‘ simply reveals M.anifest at his very best. Driven by captivating lyricism and rich global sounds, the album is bold, transformative, and makes for his most creative and expansive body of work yet.

From the opening statement of intent ‘MTTU’, which sets the tone for the rest of the project, the highlife-influenced ‘Confusion’ about the beautiful chaos of living in Accra, and the head-bopping chest-thumping rap track ‘Scorpio Flow’, to the poignant ‘Best For You’, which sees M.anifest and LADIPOE penning love letters to their mothers, the vulnerable yet celebratory ‘Weeping Clouds’, and the unapologetic love song and future wedding classic ‘Game Over’ with Adekunle Gold, ‘Madina To The Universe‘ makes for a glorious and enthralling listening experience from start to finish.

Speaking about the inspiration behind the album, M.anifest says, “I came into my own artistically on my last full length tape. I was genuinely eager to answer the question ‘what next?’ Truthfully, it’s been noisy in my head sometimes, and my creative output has on occasion lacked the coherence and laser-like focus my vision requires. Amidst the uncertainty that was 2020 I went back to my essence. I began daily sessions on my dining table with a basic recording set-up and a consistent clarity enabled by seclusion. My reflections drowned out the noise and sounds of the panic that gripped the world.

I fell in love with my process, and the music I wrote during this period became the foundations for ‘MTTU’. Madina is my ‘village’ within my city. A formative place for me as a child. Beyond memories, it is where my Mom and Grandma still live, alongside colorful people and places that have shaped the window through which I see the world. This album is a reflection of life’s journey as well as a statement of ambition. The journey to its release has been fraught with last minute challenges. Fortunately, it was better for it. I hope this body of work allows you to see yourself and your universe in ways you haven’t previously, as it has done for me”.